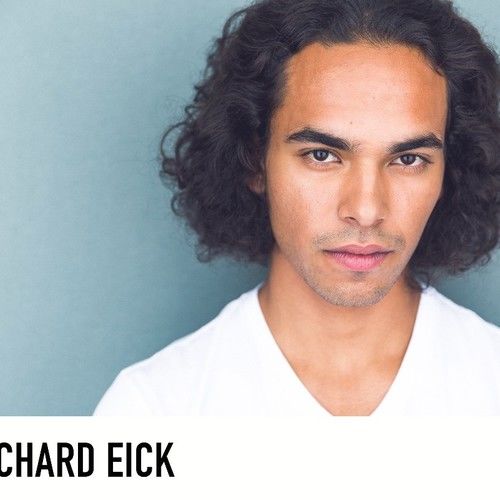 Originally from Somerset County, New Jersey, I moved to LA to pursue my acting career in Film/TV. I graduated from the School of Visual Arts in 2013 with a BFA in cinematography which lead me to find my passion for acting. I spent time training with Talia Lugacy at the Paradise Factory Theatre, and also Robert Serrell at the Barrow Group, both in New York City. I am currently building my acting reel and resume here in LA, and gaining as much experience as I can. My goal is to become a well rounded working actor whose talent and work ethic is recognized throughout the industry. Aside from acting and film, I am a drummer of 17 years, an ex-skateboarder, and motocross rider. After a snowboarding injury in 2010 that left my shoulder permanently damaged, I put down the boards and bikes to ensure my safety. As a physically inclined being, with a lust for movement and exhilaration, I began to rehabilitate myself. I trained with an aspiring fitness guru for a year an half to strengthen my entire body. During that time, I also began mountain biking and cycling on the road. I also enjoy future technologies, science, traveling, all sorts of music, cooking and eating. ; ) 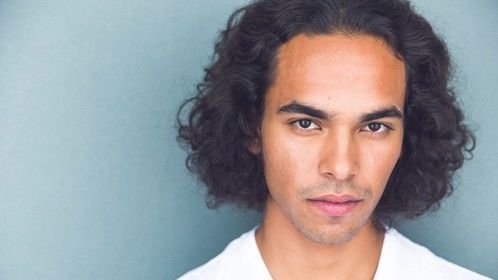