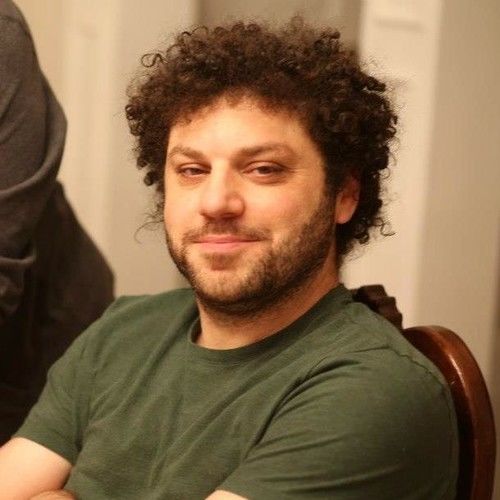 Derek Estlin Purvis started his career at Paramount Pictures in the Early 90’s and spent 8 years working inside the studio system. In 2001, He relocated to Boston, MA and worked as an Executive Producer. In 2005 he joined Markedia Worldwide, a Film Finance and Branded Content studio. While at Markedia, Derek worked with Michael Bassick to finance all or part of eight films, Including The Ten Starring Paul Rudd and Jessica Alba. Derek left Markedia in 2010 to partner with Christy Cashman at Saint Aire. Sait Aire placed the equity finance in The Kids Are All Right, which would win the Golden Globe for best picture. Also while at Saint Aire, Derek produced and Directed The Love Guide starring Parker Posey. With the advent of the new digital content model, Derek has spent the past three years in the Technology space, creating the ground breaking mobile app Movie Pitch Pro. 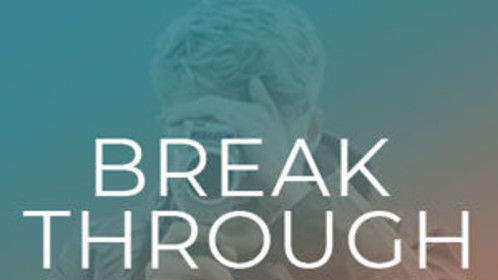 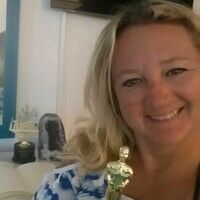