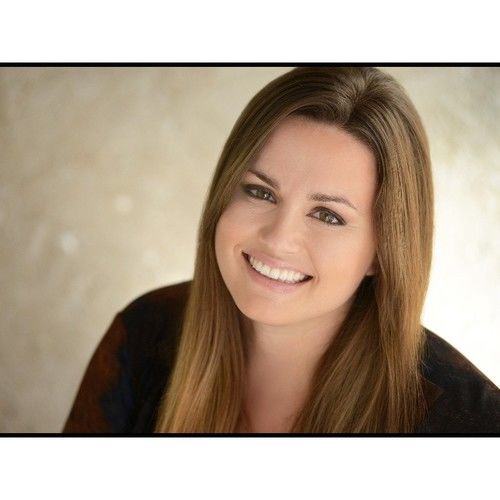 I am from a small town in Idaho. After graduation I spent four years serving in the US Air Force. Once my tour in the military was over I studied Theatre at the University of Maryland. My focus was in both design and theatre performance. I was a part of several UMD productions in both cast and crew and have also engaged in community theatre. I worked as a Production Assistant at the Delaware Theatre Company and later as Patron Experience Associate. I more recently have studied and worked on independent films and continue to write my own screenplays. I am also a member of the Actors Lab where I study film acting and write and direct my own work. 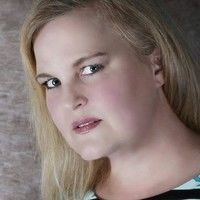 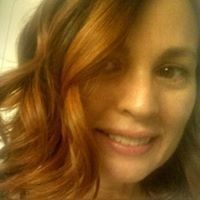 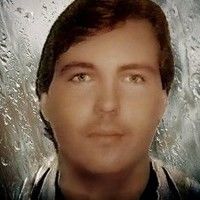 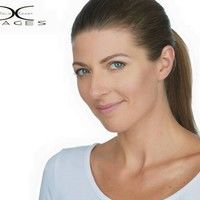