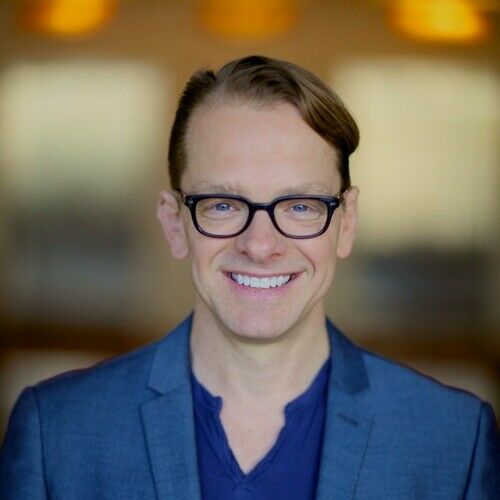 David Morris Parson is a screenwriter and novelist. He is currently in OptionLand with his Pilot based on his middle-aged ‘coming out process’. And he's shopping around his Dante-esque novel based on his divorce, aptly titled The Divorce Comedy. His short stories and essays are forthcoming in and/or have appeared in the anthology The Monsters Who Loved Me (Lucky Dark Press), Word Riot, and Conflict of Interest, as well as in Cold Mountain Review, Prime Mincer, and Jet Fuel Review (Best of the Net nomination), among others. Additionally, as a Creative Director he has twenty years of experience writing another form of fiction: advertising. David is an MFA graduate from Antioch University Los Angeles. A recovering Arkansan, he lives with his partner, son, and two dogs in Austin, Texas. 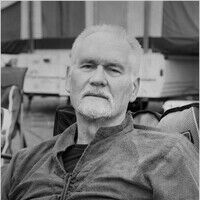