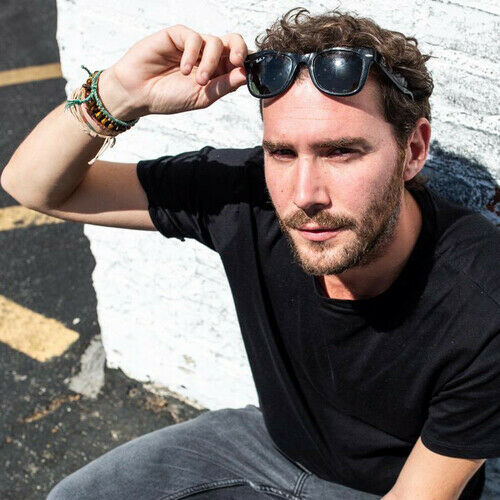 CEO at Ushuaia FilmProducer and Director

Born in Milan, Italy, on July 1982. After 10 years of career as journalist, Niccolò just found out that there’s something better then words: images. That’s why on 2011 he created his own video production company specialised on reportages from the world, and on 2016 flew to Manhattan to attend producing and filmmaking classes at New York Film Academy and to shoot Forget Me Not, his first short film as writer, producer and director. Back to Italy, on 2017 he created Ushuaia Film, an independent film production company that, in three years, realized many commercials and five docufilms, two of which written and directed by Niccolò: The Italian Spirit of Le Mans (2018) and Don’t be afraid if I hug you (2021). 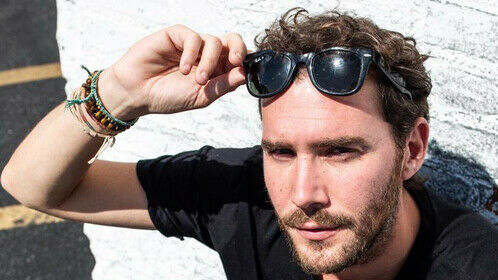 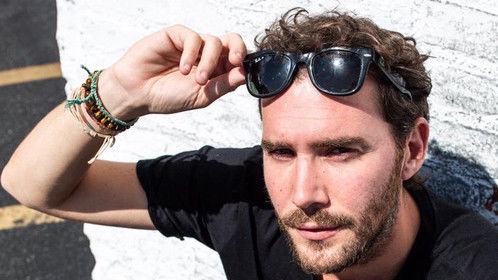