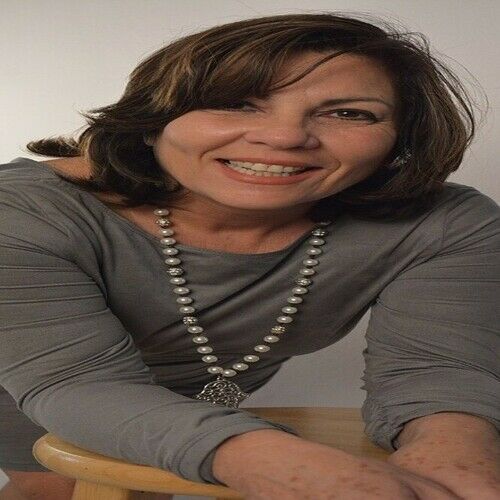 Teaching was Angela's gateway to writing. As she turned lessons into stage plays and realized the power of storytelling to learn and to teach, stories began to pop out of her imagination. But they lived only in her head. Then something happened in the life that made her realize it was then or never. And she dared to pursue her dream.

After a failed film production master's in which she produced several shorts and the Teen TV Show "Max and the Meteorite," Angela premiered her first feature, "Spiderwoman," based on a story she had often told her students. Its metamorphosis resulted in a book series, the first of which is Utopia. It is currently undergoing an adaptation to the graphic novel.

Although appreciative of the learning curve and the great adventure production represents, writing seemed the most probable course for a new career in filmmaking, so she went on to receive an MFA with the thesis feature script Isabel III, a mix between historical fiction and magical realism. Surviving as a film writer proved harder than she thought, so she transferred her skills to search engine optimization content writing and offers writing and publishing services at while adapting her scripts to novels and vice versa.

Always welcome, work-for-hire continues to take Angela on writing tours such as the Memoirs and the Biopic, but Magical Realism, an innate style in which reincarnation, magical rocks, humanoids, and dystopia are common themes are her signature style.

Exactly where Ms. Terga's audience begins and ends depends on which title we pull out of the repertoire of stories from young to adult spun by her pen. But characteristically, in each of them, nonlinearity, or as she calls it, "time in 360 degrees," and the supernatural are likely guests.

Unique traits: Angela is multicultural and everything she writes shows inclusion. 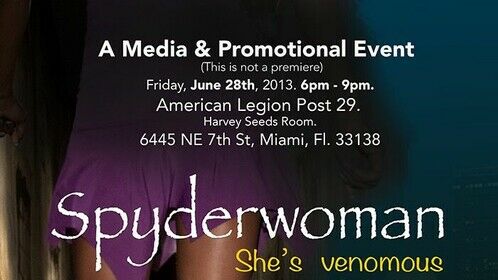 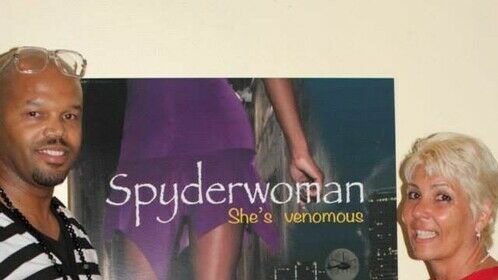 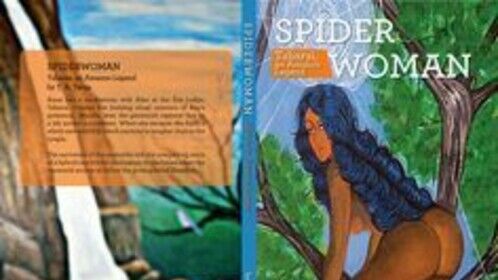 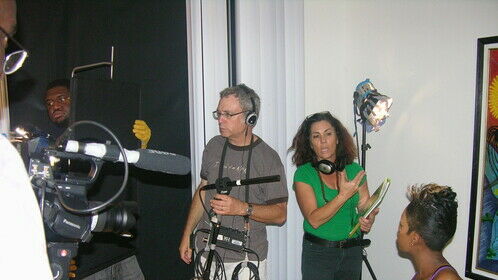