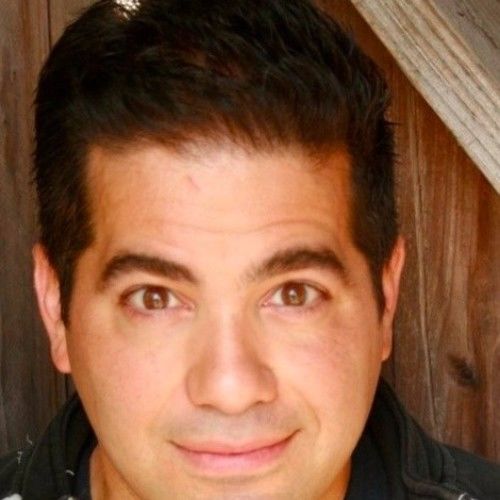 Orginally from Boston, I've worked professionally on stage, film and TV in DC, NY and LA. Most known for my HBO Aspen Comedy Festival solo play selection, CHILD'S PLAY which was seen at the PSNBC stage, HBO Workspace, Comedy Central Stage and the Aspen Comedy Festival. Film credits include: Guarding Tess, Foreign Student, One Helluva Guy and The Passion of the Couch - a short film I also wrote and produced that was selected for the Faux Film Festival in Portland, Oregon. I currently live in LA with my wife and children.