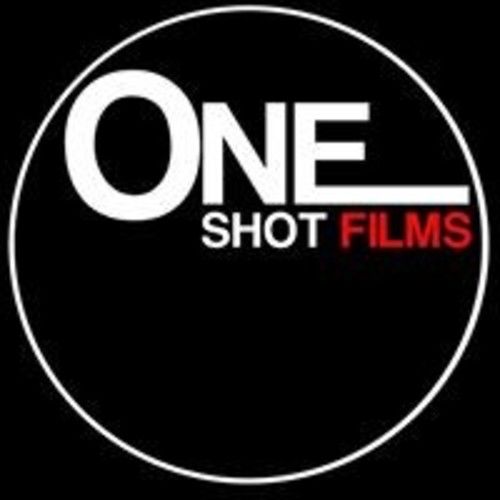 Curtis Elerson: Bio
Writer, Director, Producer, Curtis Elerson joins the One Shot Films LLC, family in 2006 with an extensive entertainment background of 25 years experience. His previous label, Just Cash Records, laid its stake in the Hip-Hop industry with artists like High- Performance, Kazy D, Wojack, Double Trouble and P.B.L in the early to mid 90’s. In both cases, their albums debuted on the Billboard charts and achieved successful sales numbers. High Performance remained on the charts for over six weeks! In 2006 he help put Jives Records recording artist Miguel on the map with Miguel’s hit single “Getcha Hands Up” Which he produced the video that duet on BET’s 106 & Park.

He has written, directed and produced several TV shows, movies, documentaries commercials, music videos, trailers and more. He won the Honorable Mention award at the 2010 Burbank Film Festival for his TV pilot “Paper In My Pockets”. In 2013 he signed a deal with Bunim/Murray Productions to produce one of his reality shows “Seeds of Hip Hop” which was picked up in 2015 by VH1.

One Short Films has several projects in production including, TV shows, movies documentary, reality shows and is now developing its own Network, title “My Shot Network”. The Network will air some of its own projects along with other film projects in 2015. The Network will launch in 2015 on platforms like, Google TV, Roku, Apple TV Amazon Fire TV and more.
He’s one of the first individuals who brought “street promotions” marketing to the Northwest!
His highly making it happen personality, combined with his knack for “making something out of nothing”, makes him an excellent writer, director and producer for any film company that is looking to move ahead fast.

Unique traits: “making something out of nothing” 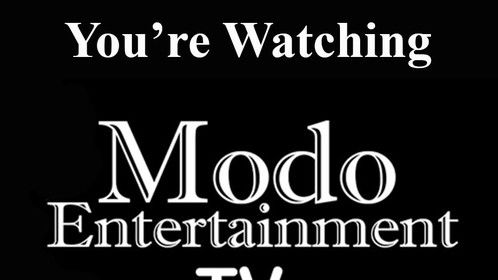 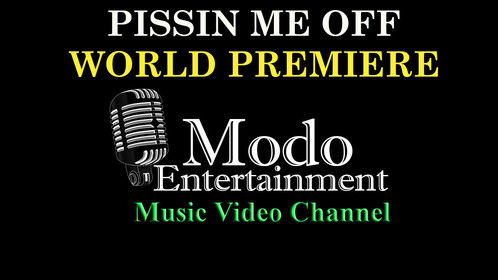 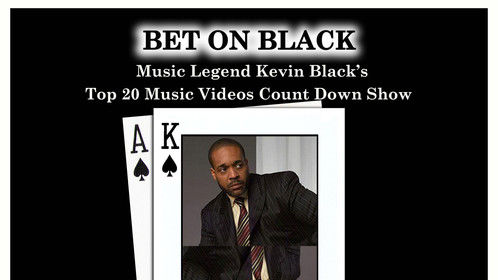 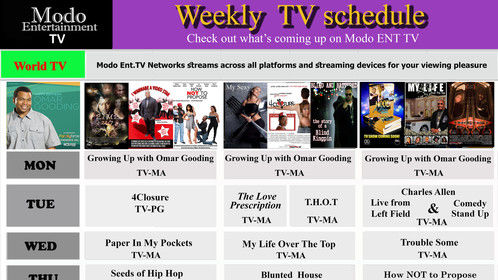