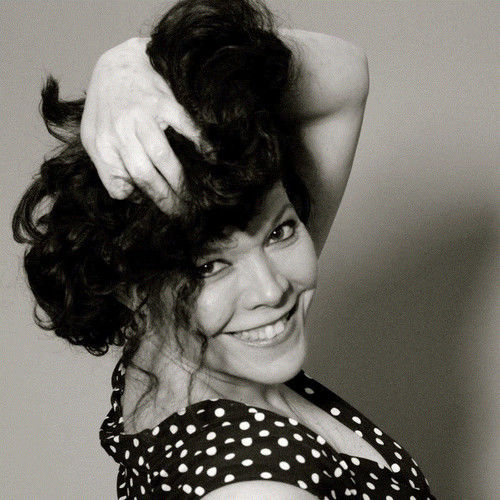 Heather Anne Chamberlain is a New York City-based theatre artist. In her twenty+ years in theatre, she has directed/produced for the Los Angeles and New York stage, Sung Off-Broadway and has been a featured singer in NYC showcases, performed as a physical actor/clown/classical dancer on the Las Vegas Strip, done underground/guerrilla theatre in Detroit and studied with the masters of dance and theatre all over the U.S. She is the founder of New York City Artists, an online community devoted to promoting NYC artists of all disciplines at no charge to the artist.

In 2017, she will assume the position of Associate Artistic Director for the 19th Annual Las Vegas Dance in the Desert Festival celebrating modern dance artists. She is continually developing her solo work which are comprised of mini-pieces of dance theatre that use both comedy/extreme physicality and audience interaction to tell stories of quirky characters and odd obsessions. Heather is also accepting well-used pointe shoes/ballet slippers to be used in her first large-scale sculpture installation celebrating the ballet culture of New York City. A drop box is currently at New York City Center on the 6th floor inside the Ballet Arts studio. 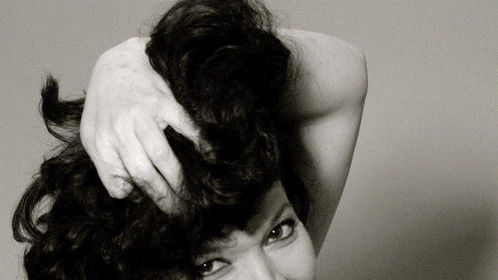 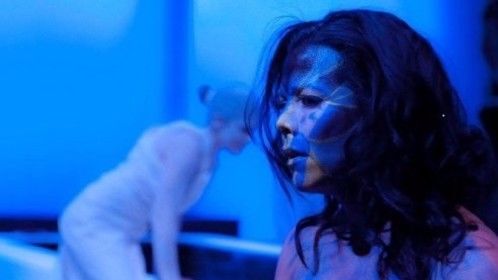