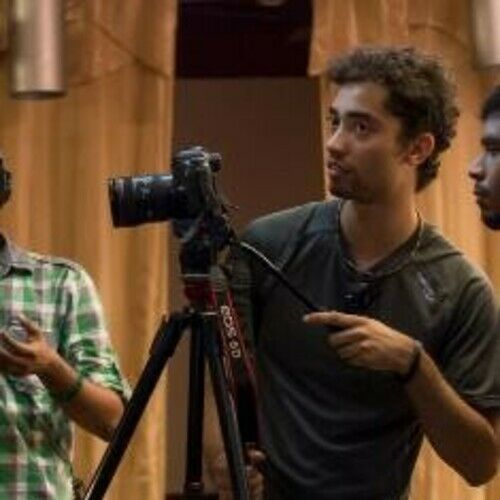 I'm Michael Rochford, I was born and raised in Trinidad where I spent most of my childhood being creative. Painting, drawing and creating things with my hands were some of my favourite pass times. This eventually matured into a love for movies, I wanted to be a part of films, but I didn’t know how. At the age of 9, I began directing short home movies with my aunt’s digital camera, often casting my friends and siblings in parts which helped me to understand my love of creativity in the context of film.
At 15 I attended a filmmaking vacation camp and learned the basics. It was here I felt reassured that this is what I must do with my life. I attended The University of Trinidad and Tobago a few years later where I completed my diploma in Animation, not only for my passion of animation and the arts but as a pre requisite for my upcoming attendance to film school. After the diploma in animation, I made my first medium length fantasy short film (The Man in the Woods), utilizing my new knowledge in CGI to create digital special effects.
I then attended The University of The West Indies to pursue my BA in film production, where I made my first feature film Pendulum (2015). It was nominated for two awards at the Trinidad and Tobago International Film Festival 2015: Best Trinidad and Tobago feature film and the People’s choice award. I was nominated for two more awards and won the Best Emerging Filmmaker award.
Currently I‘m developing screenplays for my next feature, with hopes of expanding my wings to the international market. 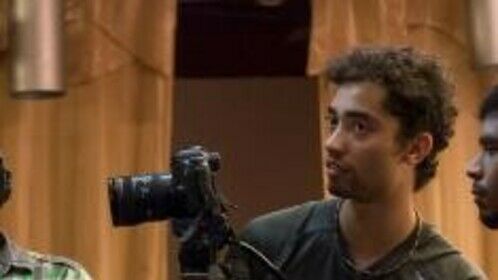