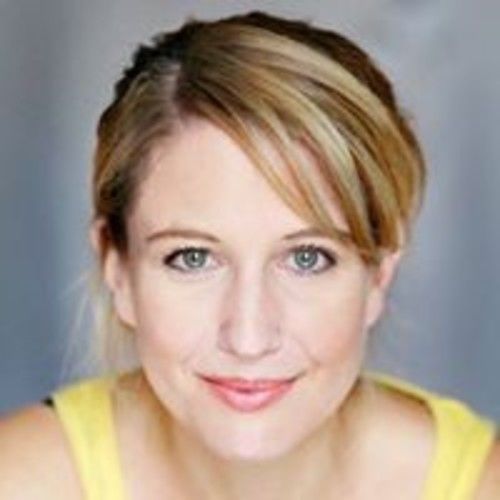 Jennifer was born in Germany yet grew up in California, too and started her training and acting career in the UK; mainly in London. She has worked in English, German and French and in all fields an actress can work in: theatre, film and TV, commercials, voicework (commercials, dubbing, animation), presenting, modelling, dancing and singing. Jennifer enjoys the variety her work can bring her and the possibilities of performing for very different audiences and working in many different ways. Besides being an actress and voiceover artist, she has also produced, written, co-directed and played the leadrole in a short entitled "Naked Dreams" which is being shown internationally at festivals. 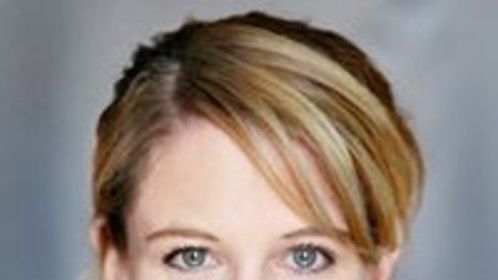