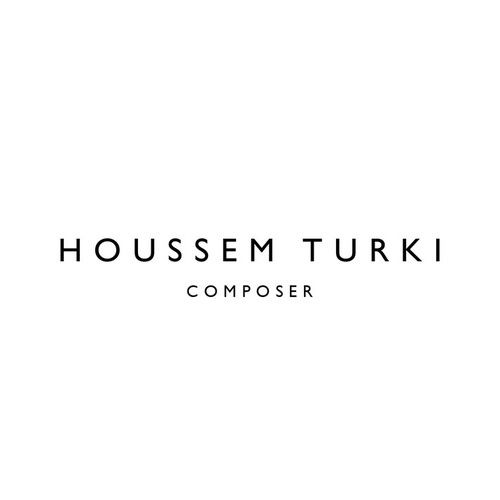 Houssem Turki is a Tunisian composer mainly working in films and video games as well as producing various genres of music such as epic, hybrid orchestral and ambient.

In 2016, He received his first award for best film score at the International Scoring Competition in Montreal.

Graduated from the Higher Institut of Music in Tunis, Houssem tends to expand his exposure in the international film community with his unique style and talent. 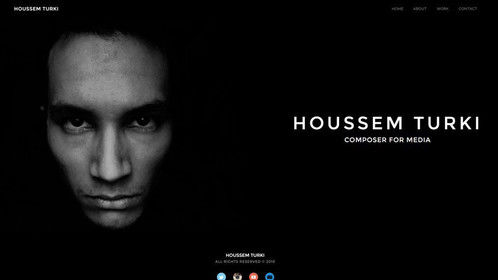 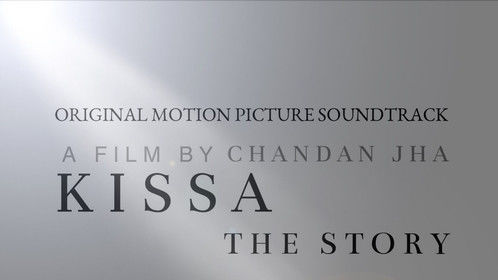