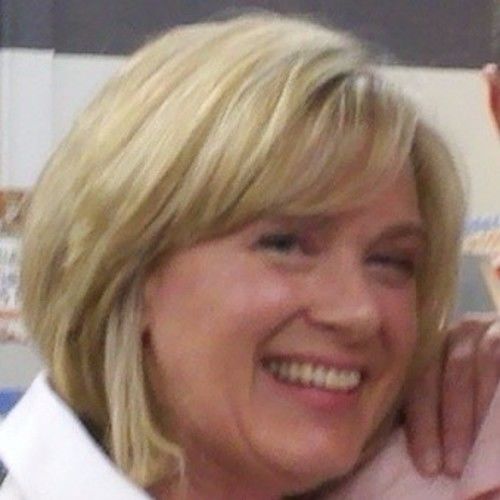 Julie Nichols is a Los Angeles-based screenwriter, producer, and actor. Her original pilot, Wild Magic, was a winner of the WildSound Festival in 2016, as well as a quarter finalist in the Screenwriter’s Goldmine contest and a top 10% finisher in the Script Pipeline contest. A professional actress, she is a member of SAG-AFTRA with numerous credits in television, film and theatre. Her producing experience includes founding and running a theatre company in San Francisco. She received her M.F.A. in Screenwriting from Spalding University in 2015. Currently, Julie is developing both a web series and an audio drama. In January 2017, she will begin teaching screenwriting at Cal State, San Bernardino. 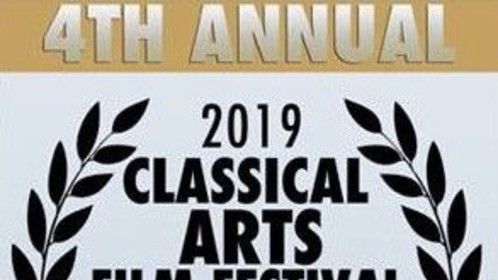