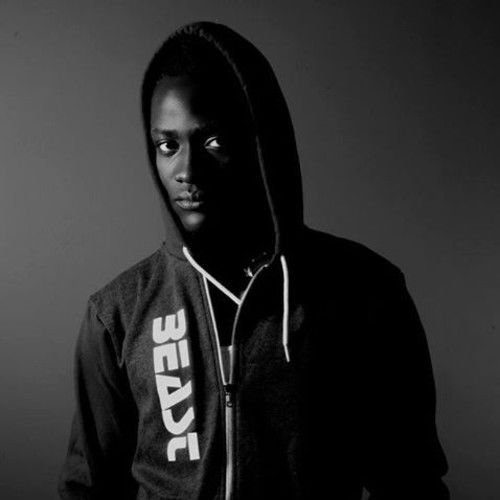 For Folabi, being a model was not a first career choice but it was definitely the second, with the shortcomings of the perceived requirement for male models in terms of heights which is the only disadvantage but that wasn't enough, his unique personality, look, zeal and charisma had been what's pushed him to the fore front of becoming a male supermodel. He believes it was a formidable opponent and found it as a challenge to overcome speculations and break the norm that male models must be 6'2" with aquamarine eyes, he has redefine the modelling world and be a beacon of hope to many with the passion for pursuing modelling but has been discouraged by friends and people that they are not tall enough or have the eyes or looks. 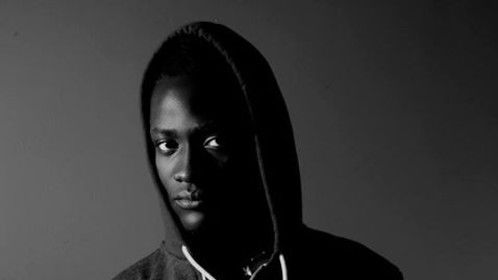