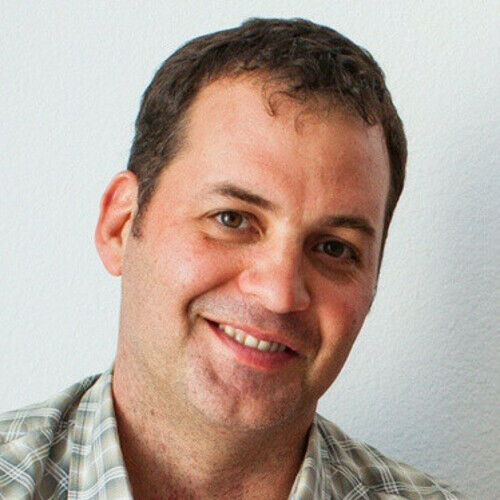 Jeff Bacon, a native from Nebraska, studied filmmaking at UCLA and has written, directed and produced a number of independent films, documentaries and web series projects. Jeff has worked at MGM, New Line Cinema, Sony Pictures and is currently employed at Fox Searchlight. He has also served as an instructor and consultant for the International Academy of Film and Television and Academia International de Cinema. Jeff currently resides in Los Angeles with his wife, Cindy, and daughter, Liana. 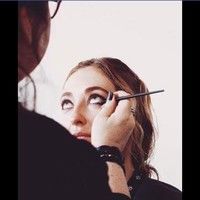