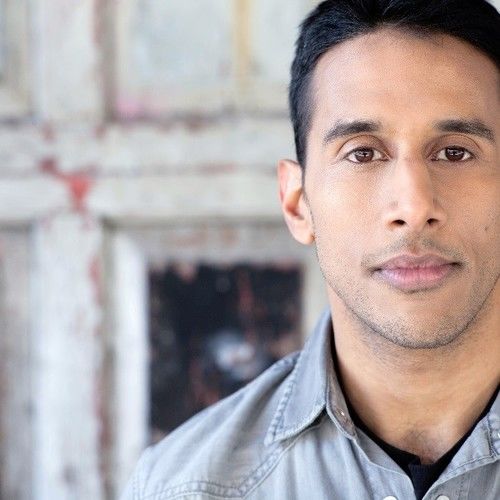 I started acting in New York City in 2002 after graduating from Haverford College. I paid the bills working in finance first, then at a non-profit, all-the-while getting on stage as much as I could. A few roles I enjoyed during that time were Edmund in King Lear (Underhill Theater, Brooklyn), Hossein in Khaddish in East Jerusalem (Theater for the New City, NY) and Murellus in Julius Caesar (National Black Theater, Harlem).

During that time, I also started writing and eventually wrote my first full-length play, Ashoka's Wheel, which won recognition from Chicago Dramatists and was invited to a directed reading in Chicago by the Rasaka Theater Company. My next play, For Flow , won me the inaugural Indo-American Arts Council Fellowship at the Lark Play Development Center in 2005-06. By then I'd started my first year at Brooklyn Law School and continued to develop my work while hitting the books.

When I graduated law school in 2008, I was in the midst of produci ng my play For Flow with the company 25 to Life Productions in NYC's Theater for the New City (while studying for the Bar Exam!). In 2010, the same production company teamed up with our friends at Metroworks Entertainment and shot a short film that I adapted from For Flow . By a completely unexpected turn of fortune, For Flow was selected as a finalist at the 2011 HBO American Black Film Festival and screened on HBO and Cinemax between 2012-2014. 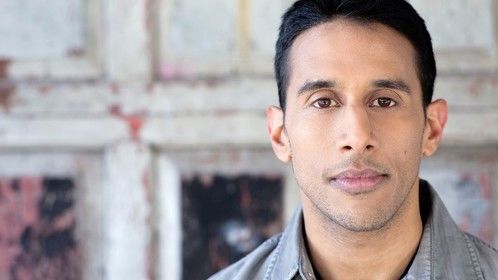