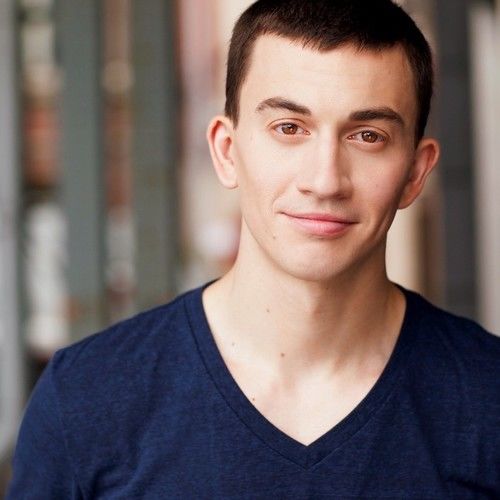 MFA in Acting from The New School for Drama. I've appeared on TV and on stage. Credits include "Boardwalk Empire" and on stage at 59E59 Theaters, Theatre for the New City, and the Archlight Theater. My fiancé and I are currently in pre-production for a short film to be shot this summer, our second venture together. 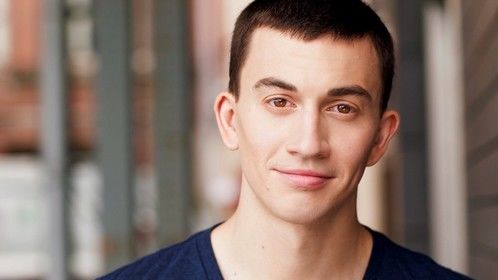