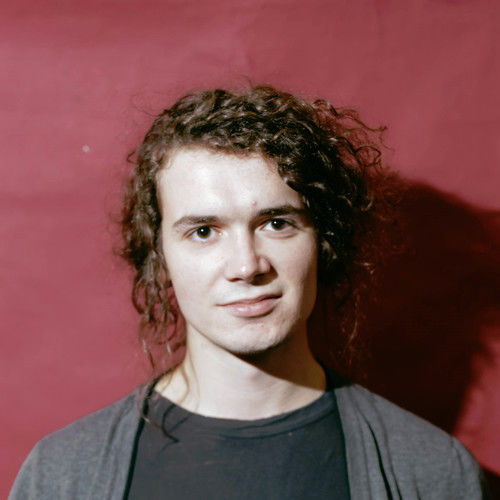 Chris began his lifelong pursuit into music when he (like many others) was forced into piano lessons at the age of 7. At age 10, thinking he would appear cool before his peers, he persuaded his parents to buy him a guitar. Akin to piano, practice proved to be a difficult endeavor, and the cool appearance proved to be even harder.
As time passed, practice became easier, Chris discovered more music styles and concepts, began to play more instruments, as well as compose rudimentary songs. Eventually realizing the calling of music as a life-pursuit, Chris studied general music in an academic setting at Waubonsee College (Sugar Grove, IL) as well as music composition at North Park University (Chicago, IL). During this time, Chris gained knowledge regarding music synthesis, music theory, musicology, and many other things with which he can bore his non-musican friends.
For music production, Chris uses Ableton Live 9, along with a menagerie of VSTis, sample libraries, microphones, and instruments.
Currently, he resides in Washington DC; aside from music, Chris enjoys cooking, running, craft beer, and the field museum. He really likes dogs. Today, he is still only marginally cool.

Listen to his work at 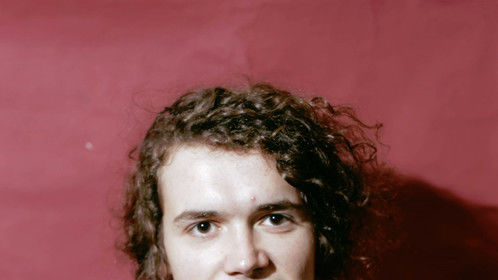