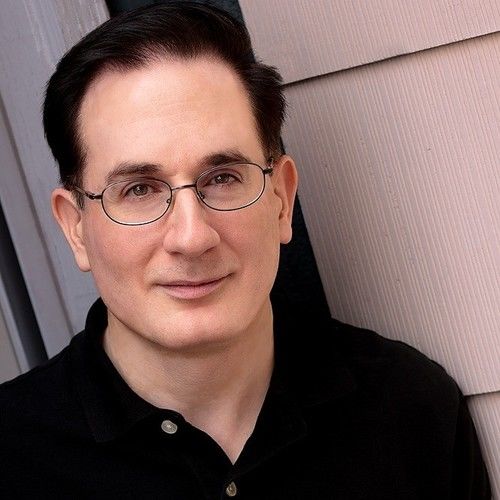 DON SCIMÉ wrote, produced and starred in the multi-award-winning feature film THE DAVID DANCE (Amazon & Vimeo on Demand). Twenty-eight festival wins and eight wins for Best Picture, the screenplay is part of the permanent core collection of The Library of the Academy of Motion Picture Arts & Sciences.

BA, Theatre, SUNY Geneseo. A graduate of the American Academy of Dramatic Arts and a member of the Academy Repertory Company, he received the Charles Jehlinger Award for Acting & the American Theatre Wing Scholarship.

Why do I do what I do? I love storytelling. I believe good storytelling can change hearts and minds. 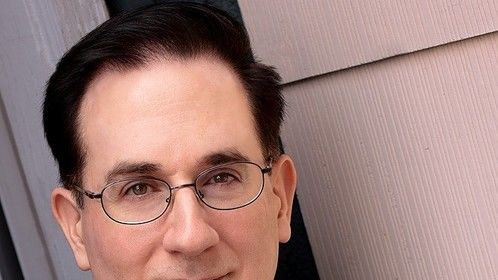 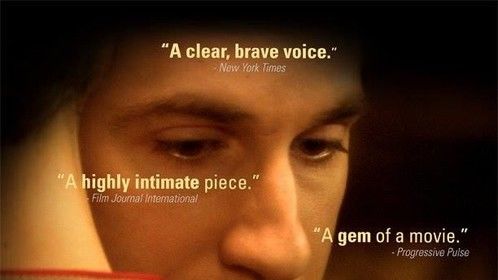 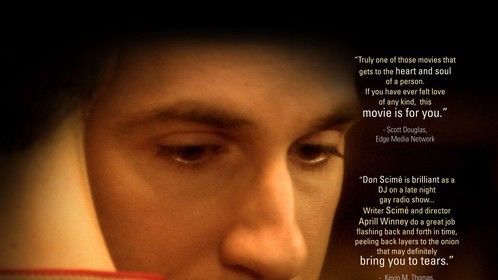 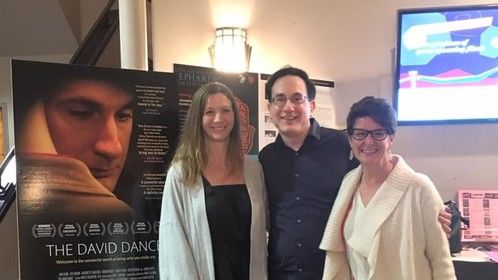