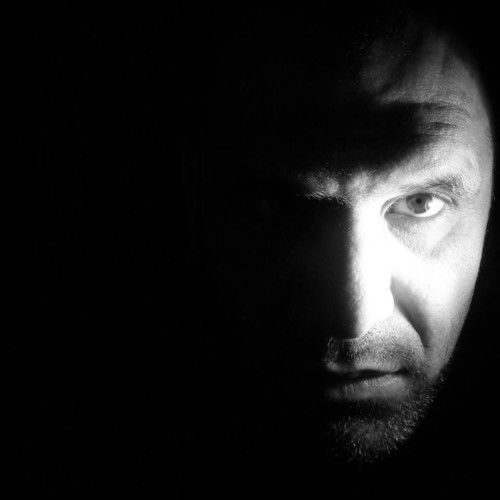 Ammar’s first acting role was in a 1996 episode of Early Edition, soon after he appeared with Tommy Lee Jones in the film U.S. Marshals. Ammar has since appeared in episodes of LOST, BONES, CRIMINAL MINDS: BEYOND BORDERS, WITHOUT A TRACE, JAG, THE SHIELD, THE WEST WING, ALIAS, LAS VEGAS, THRESHOLD, COMMANDER IN CHIEF, THE PRINCESS AND THE MARINE, and SAVING JESSICA LYNCH.

His film credits include AIR MARSHAL, BAD COMPANY, JARHEAD, THE GUARDIAN, and US MARSHALS.
Ammar also voiced the character of Tamir, in the highly successful video game Assassin's Creed. He also provided a voice in the video game 50 Cent: Blood on the Sand.
Ammar is finishing filming his first starring role in the series “The Devil Interviews” soon to be released online in late June, 2016. 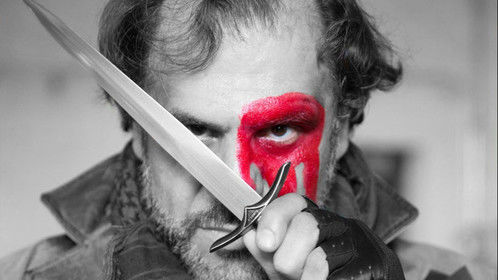 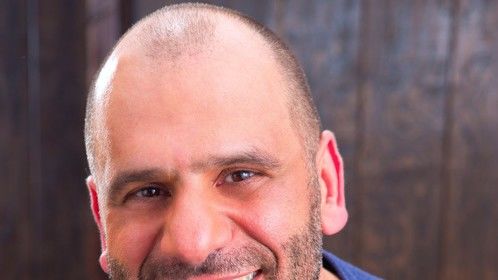 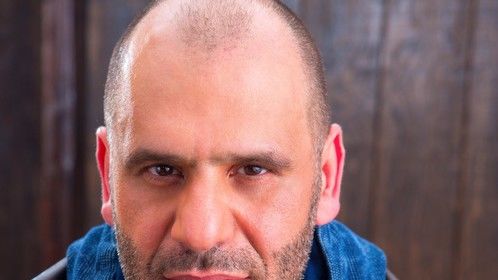 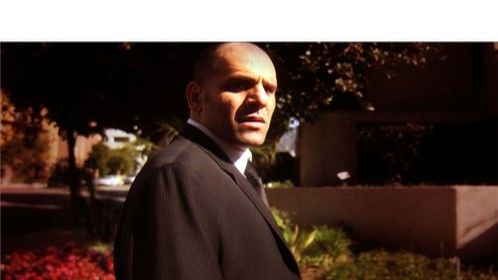