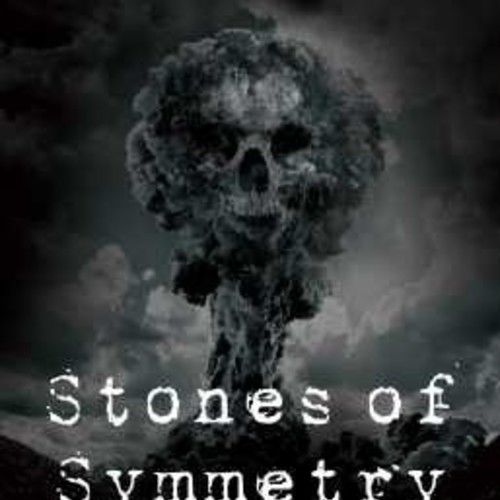 Nikolaus Baker was born in the rural village of Mauchline, is the only son of Mykola who worked at Ballochmyle Hospital as Head Cook. Mauchline a friendly and once mining village is situated in West Coast of Scotland, Ayrshire about thirty miles from Glasgow. Steeped in Scottish History from the Covenanters to the life and works of Robert Burns who also lived in the same village in a different century! I was educated at Auchinleck Academy in the early 70’s and attended various technical colleges obtaining various scientific qualifications and later graduated while in full time employment in 1993 with a BA Degree with the Open University.

When I left school Ayrshire which was an unemployment black-spot and the main employers being coal mining industry and the plastics factory, soon found myself quickly on the dole. My scientific interests merited me for a job in education as a laboratory assistant cleaning at first test tubes and science laboratories. Strangely enough this first job was with his the same Academy I had left only months before! This seemed quite funny when my friends would joke with him. I gained promotion as a lab technician after studying for many scientific qualifications with a special aptitude in Biology and Chemistry. It was while working at Irvine Royal Academy I met a friend whose hobby was with microcomputers and became quickly spell bound by this quick moving technology. I enjoyed working in the schools and always found helping the pupils very rewarding.

Moving to find work in Glasgow in mid 80’s as a computer technician he was always eager to learn and help both lecturing staff and students with their project work. I met my wife Aileen and we both have two boys and a daughter.
One day in the early millennium out of the blue I was diagnosed with cancer. I am eternally indebted to all those who helped save my life and made a full recovery. I thank my Doctors at the local health centre for their help, the surgeon in Ayr Hospital (Ballochmyle suite) who performed the surgery and their nurses, the Radiotherapy Dept, Consultants, nursing and support staff stationed at the Beatson in Glasgow, Scotland.

As a young man I always liked reading fiction books. I wrote my first book in the ‘Gods Chain’ series. It has been both extremely challenging and at the same time therapeutic. My secret passion of writing a book is one which I have since a boy.

Gods Chain is a series of books and the first being ‘Genesis’ the second ‘Devils Temple’ and the third in the series so far is ‘Stones of Symmetry’. What better a background than being born in a place full of history including the enigmatic Freemasons villages and towns to the summary killing times of the Covenanters and religious tensions in Scotland mixed with manipulation of human life by those people of power?

Gods Chain is an original idea and a mystery that blends fiction with fantasy in such a way that the impossible becomes credible… believable. The novels cannot easily be classified because they have a bit of everything in them from crime, action, detective, murder and mystery to one of complete fantasy. A story that begins in the west coast of Scotland and using its unique atmosphere set initially in a quiet village as a beginning to an epic fantasy that I hope will be appealing to many readers both in the UK and Internationally.

A story of a deadly search, a quest to find enigmatic objects with immense powers of biblical proportions. These are links known as the Reliquae with strange magical properties from God.

There are many strong characters in the series and in particular there are two main female characters who play completely different roles that really come to life.
The first is Francesca DeRose who is a clever computer expert working in the Vatican Bank and the other a C.I.A. Agent Candi Bleue.

I believe there should be many more strong female characters in the movies with equal standing and I hope if my books are published then a film directors will see their full potential and turn story into a film with Oscar or BAFTA potential, so no pressure... 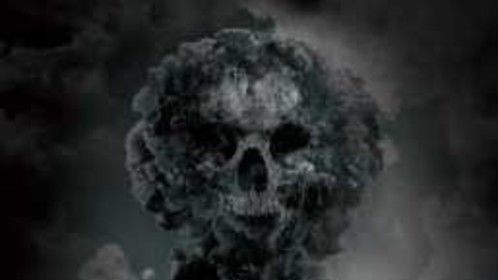 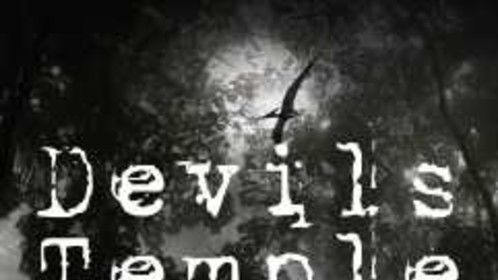