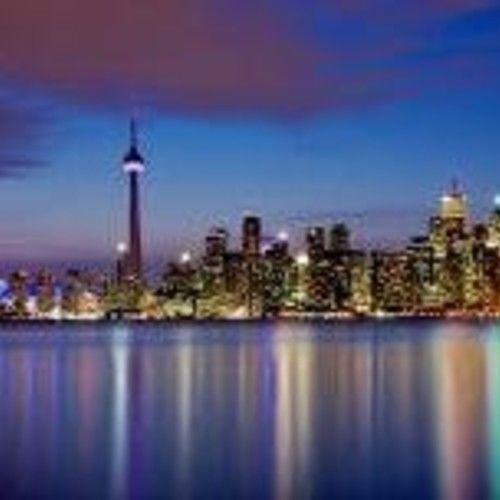 He is a risk-taking writer/director from Kitchener, Ontario. He often writes action-thrillers and sci-fi -horror, however, he is also trying to pursue a career in comedy sci-fi/fantasy intended for kids and teens. He has written material for children. In fact, since he was ten years old when he began writing short stories, most of his early work was fantasy and horror for teens. Over the last ten years his writing as been much more adult. He has a lot of strange twists that go very well with his dark comedy. His writing is very interesting. As far as his directing: he is still young and has a ways to go, but he has produced some great work. - The A. Man 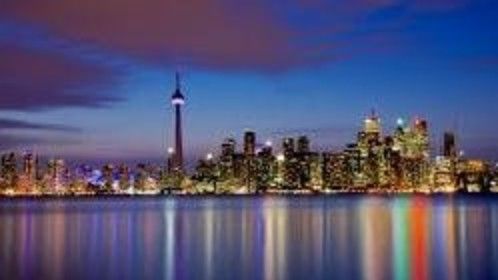