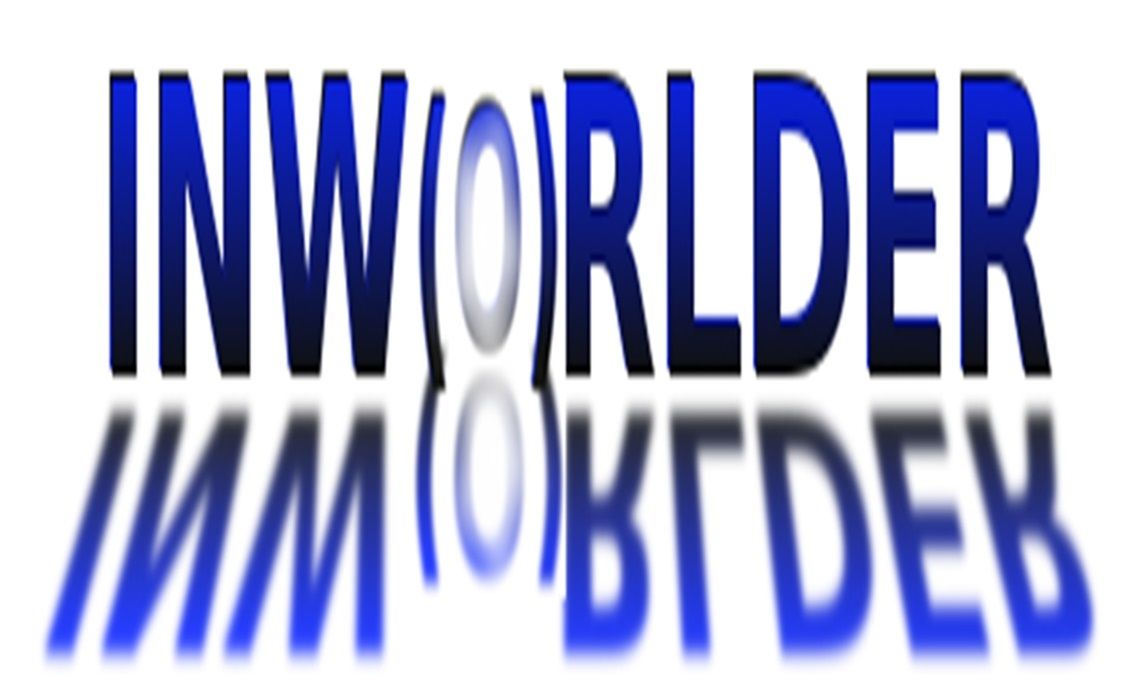 A social worker in upstate New York has five days to drive an escaped slave girl from an ancient subterranean civilization to freedom in Mt Shasta, California, fleeing her evil taskmasters.

INWORLDER" is about Ron Peterson works as a caseworker for the Halley-Byrd Institute, occasionally assessing mysterious appearance of unidentified individuals. After his adopted daughter runs away and his wife subsequently divorces him, he decides to quit his job. But he’s given one more case involving two children, apparently a sister and younger brother, who were rescued from a cave-in at a gravel pit in upstate New York, each dressed in strange clothes, of near-albino pallor and speaking an unknown language. The brother dies at the hospital emergency room from his injuries while the teenage girl survives. With great effort, Ron manages to divine her name, Eliyso, and a fragile bridge of trust is built during the first hours of her admission. But that night, two powerful looking beings, named Balos and Wilana, respectively, invade the hospital to seeking Ellie. She, desperate to bridge the communication gap between herself and Ron, initiates a telepathic bond with him. With the gravity of their situation now shared, Ron and Eliyso barely escape Balos' and Wilana's clutches. Eliyso subsequently explains that she is an escaped slave and a warrior priestess from an ancient subterranean civilization and Ron learns the true mission of his employers: to function as a sort of "underground railroad" dedicated to identifying "inworlders" and facilitating their emancipation as a prelude to revealing the reality of the “hollow earth” to the world and all of its natural resources and advanced technology. ON a wing and a prayer to Ellie's God Yahavah, Ron must deliver Eliyso to, her people at Mt. Shasta, California in five days before the deleterious effects of the sun on her become fatal or the symbiosis between them, initiated by Ellie, becomes so complete that they literally cannot survive without one another.