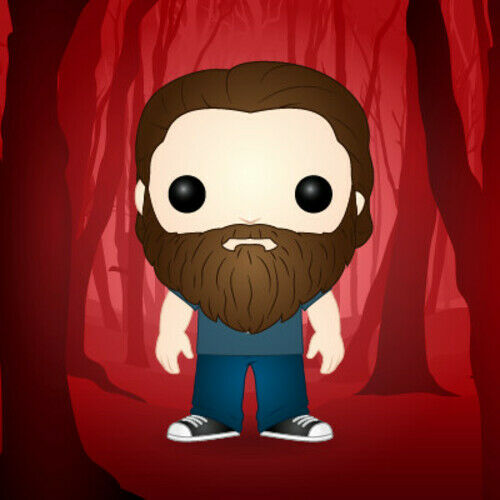 PATRICK TOBIAS always wanted to be involved in the entertainment business, having studied Film/TV in College he was eager to get his foot in the door.

Pat currently serves as Executive Producer of THE MATTHEW AARON SHOW, an award-nominated Entertainment & Comedy Podcast based in Chicago which is hosted by his producing partner, Comedian/Writer/Director Matthew Aaron. The show features in-depth and revealing interviews with some of Hollywood's top talent, both in front of and behind the camera. Pat also books all the guests who appear on the show. He played a key role in the building of a Worldwide audience and maintains a strong relationship with many talented Agents, Managers, Publicists, Studios & PR firms.

Dine and Dash is Executive Produced by Matthew Aaron along with Writer/Director Joe Carnahan.

In 2014 he co-produced the Indie feature BROMANCE, an observational comedy about modern dating and sexuality. The film was written, directed, and starred Matthew Aaron.

BROMANCE is scheduled for release in 2021.

In 2015 he co-produced the award-winning Indie feature THE WAY WE TALK, a comedy about a group of friends who gather at a Lake House for a "conscious uncoupling" party. The film was written & directed by Matthew Aaron.

THE WAY WE TALK is scheduled for release in 2021.

In 2016 he produced and cast the feature LANDLINE, a comedy which takes place in Chicago and follows a PR agent who, under the stress of work, a marriage, and social media, gives up his cell phone and disconnects and once doing so, discovers the wacky implications of going off the grid. "Landline" is the first sports-related film to feature LGBT leads working in association with Major League Baseball and the WORLD SERIES WINNING Chicago Cubs.

In April 2017 LANDLINE was acquired by FREESTYLE DIGITAL MEDIA for US distribution and had its World Premiere at the Music Box Theater in Chicago in March 2017. The film is currently available on VOD.

in September 2020 LANDLINE was acquired by FILM VOLT LTD for International distribution and is currently available on Amazon Prime UK with more digital platforms to follow. 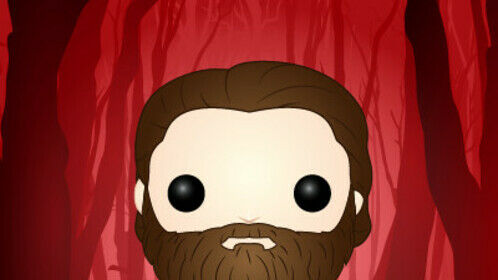