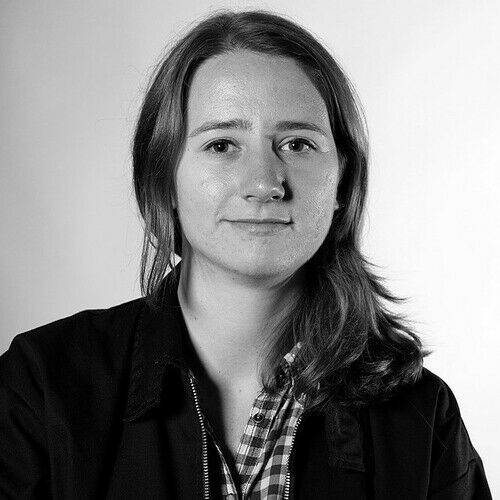 Andrea Jovanovska is a recent graduate of the University of South Wales where she studied BA Film, specializing in cinematography and editing.
Her first-year project Two Miles was short-listed and screened at Regent Street cinema in London as part of the Nahemi Short Film Festival.
Andrea worked on numerous student films as a cinematographer and several professional projects as a camera operator and trainee/assistant.
Together with Paul Daniel Birkett, Andrea has formed a creative partnership which resulted in a creation of Astral Voyage Film. Sharing a love for storytelling, thought-provoking and emotionally engaging cinema, Paul and Andrea created their first short film - Inferno Endures. 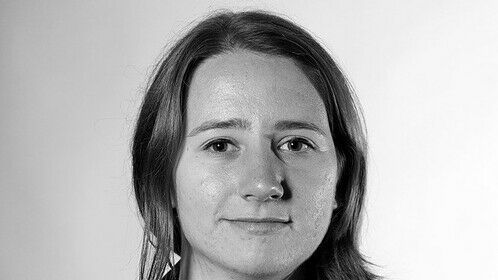 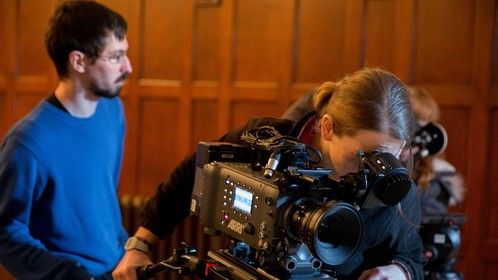 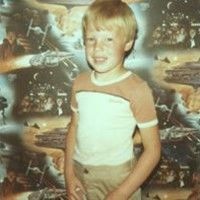 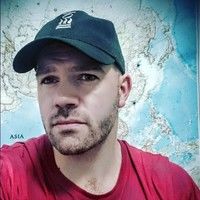 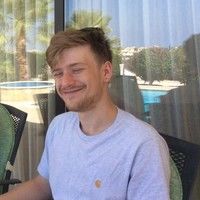