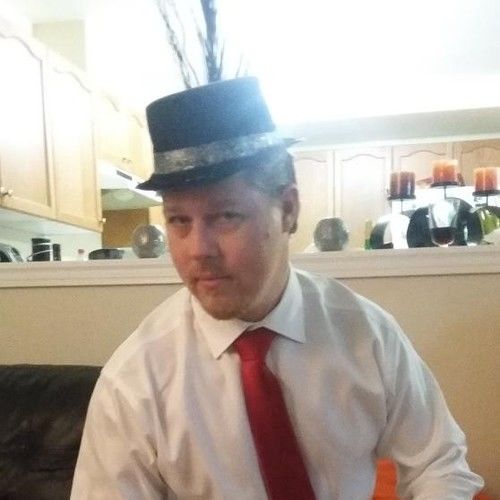 I loved film for a good while. I saw the Godfather when I was 10 because I knew there was something hidden within film that I needed to know. Although for some reason I never really considered it when it came time to choose a career. Instead I followed the culinary arts.

I did my apprenticeship at The Royal Canadian Yacht Club in Toronto and spent the next 10 years honing my craft there. Including a few years at Bistro 990, the official restaurant of the TIFF for some time. I've been fortunate enough to meet some giants of the industry in my time.

Moving ahead a few years I decided to write my first screenplay, "The Silver Clover", a comedy about a man who's spent too many years as a casino croupier in a rundown casino in Vegas. After showing it around to friends in the industry one piece of advice made things clear: "You really need to see how life is on set so you know what you're asking of people".

It begged the question; "What do I do on set?". My friend said you are "overqualified" for the craft table but it will get you on set. I've since starting my own catering company geared towards the film industry. You can find my page at
?ref=aymt_homepage_panel 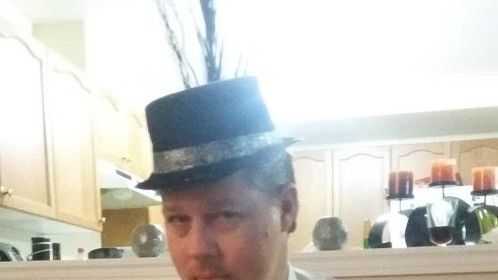