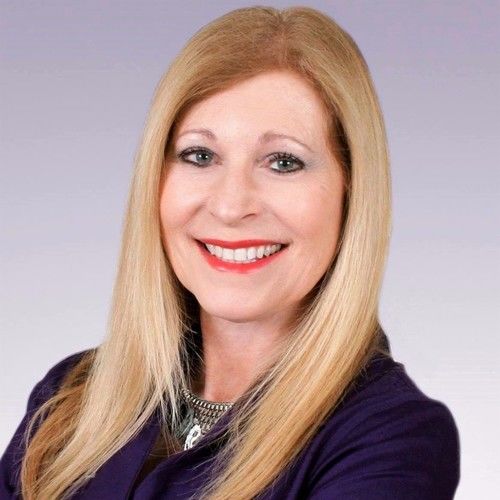 I am a screenwriter, Literary Guild author and an award-winning journalist. My genre is true stories or inspired by true stories. I have two current marketable screenplays I have been working on. One screenplay is a crime drama that I recently pitched to a producer. I am doing a final polish on my other script. I have been studying and writing screenplays for over ten years. I have gone through the Professional Screenwriting Program at UCLA and have taken numerous workshops/seminars to learn how to be the best possible screenwriter I can be. As a journalist in New York City, I have written for many major publications, such as The New York Times, Mademoiselle, Harper's Bazaar, Ladies' Home Journal, Redbook, McCall's, Seventeen, et al. As a Literary Guild author, a book I published many moons ago, was excerpted in three editions of Reader's Digest and I appeared on the "Today Show, " as well as on many other TV and radio programs. I have worked as an editor at Lady's Circle and Harper's Bazaar, and have interviewed the "Fonz"/Henry Winkler, Andrew Young, the youngest space flight controller at NASA, the chef on the QE II, and many ordinary people who became very brave heroes.

Unique traits: I have been told that, for many screenwriters, dialogue is hard to write, but I do it "very well." 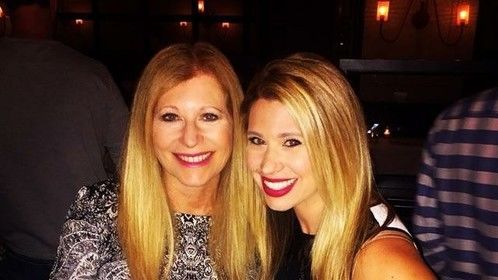