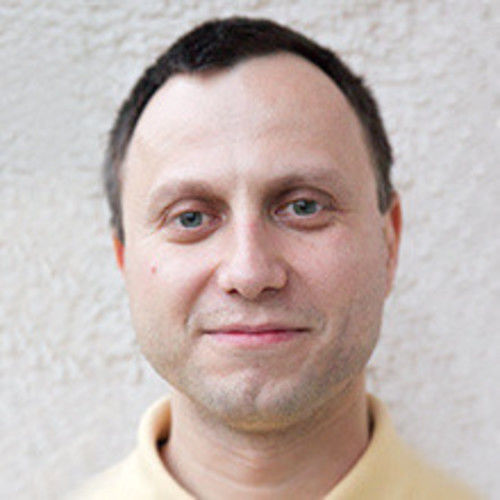 I'm a digital compositor with additional experience as a lighting artist, on-set / in-house coordinator, producer, data wrangler, matchmover. I have a solid understanding of the VFX and the DI pipeline and the whole pre-production to post-production workflow. My passion for visual effects comes from the love of film-making and imagery. 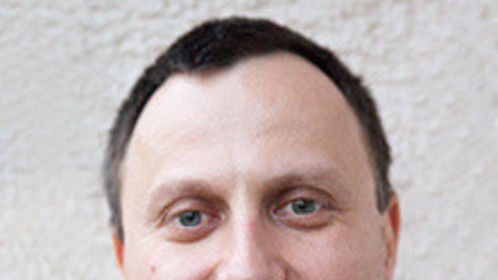