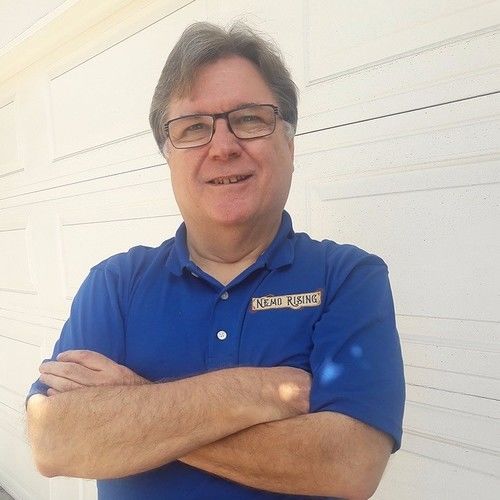 The Mapache CompanyDirector and Screenwriter

USC alum C.Courtney Joyner is a writer whose first major output was a string of more than 25 movie screenplays beginning with The Offspring (AKA, From a Whisper to a Scream) and Prison, directed by Renny Harlin, and continuing in the '90s with Class of 1999, the CBS telefilm Distant Cousins, and Full Moon features like Dr. Mordrid, Trancers III, and H.P. Lovecraft's The Lurking Fear, the latter two of which he also directed. A film historian, Joyner’s articles and criticisms have appeared in more than twenty different publications, ranging from The Hollywood Reporter, Famous Monsters of Filmland to True West, where he served as Film and TV editor for three years. His critically acclaimed film book, The Westerners has been followed by contributions to biographies of John Wayne and Lon Chaney, and histories of horror and western movies. His two latest filmbooks, Unsung Heroes and Warner Brothers Fantastic will be published in 2020. As a historian he has provided on-camera film history and commentary for more than 75 blu-ray and dvd releases for every major studio, crossing all genres from westerns to horror and drama. His latest contributions are to the new releases of the classic films, This Island Earth, The Far Country, An American Werewolf in London, as well as a feature length documentary on legendary director Raoul Walsh.

In the world of fiction, Joyner is an award-winning author of short stories and novelist, having created the Shotgun mass market paperback series for Pinnacle Books, with four installments so far: Shotgun, Shotgun: The Bleeding Ground, Bushwacked: The Bloody Saga of John Bishop, and the just-released These Violent Times, with more installments planned. turned to novels, and scored a hit with the mass-market paperback western Shotgun, in 2015.

He is also the author of the sequel to 20,000 Leagues Under the Sea, Nemo Rising published by Tor Books as a hardback in 2018. The book will be issued as a trade paperback this year, along with a highly-anticipated Nemo Rising boardgame from WizKids. Nemo Rising has also been optioned as a series for cable television. 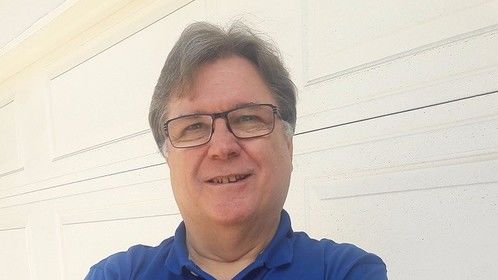