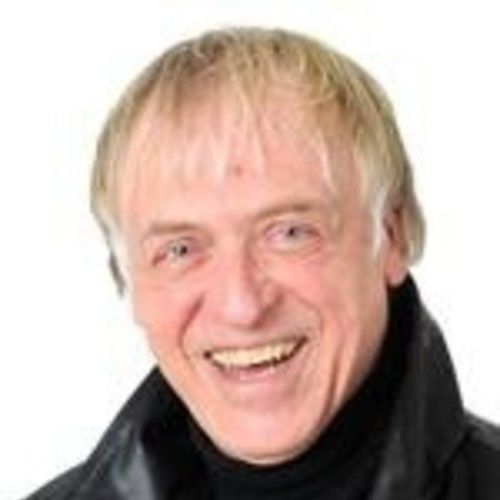 As part of a team, was responsible for setting up the Programme Budget System for London Weekend Television at its conception.

Programme Manager for DAVID FROST over a three year period.

Have headed departments from 40 to 400 personnel.

Have been responsible for Management and Programming budgets totalling many millions of pounds, both in the UK and abroad.

Have had personal dealings, over a number of years, with most legal and accounts
departments within the ITV network, BBC and Enterprises and major freelance named Production Companies.

Through positions held in the Record Industry and through Management and / or
Production, have been responsible for record sales in excess of 35 million.

Have acted, in an advisory capacity, to the Musicians Union, PRS A. S. C. A. P. North American Entertainment etc.

Involved in the Management and / or Production of over 700 theatre shows at all the main venues throughout the UK.

Responsible for the creation of over 200 hours of original television programming, the production and management plus budgetary of same.

Extensive travel on behalf of LWT, DECCA, GTO (and self) for negotiations on behalf of major artists, TV series and product launches.

Contracts handled in (but not limited to) the following countries: -

Have co-ordinated the careers of many top named, diversified talents.  A cross section
include: -

Responsible for launching, writing and producing THE DOOLEYS TV campaign in England and subsequent trips to Japan to launch them in the Far East.

Responsible for launch of the TV campaign and subsequent success of the animated
characters THE SMURFS both on film and in the Record Charts.

Theatre Consultant at Leatherhead Theatre (the old “ Thorndike”) responsible for programming, contracts and advising the Board on all matters creative.
.


On a personal note, Mike is married to Sally James (ex. Tiswas presenter) – they have three
boys (Adam, Nick and Josh), also he has a son Daryl who is heavily involved in the
music business, both as an artist and a businessman.

Mike’s interest cover classic cars, travel, & football – he has been a
Director of the then Nationwide Conference side Kingstonian F. C. – also managed Junior boys
football teams. Mike has been associated with ‘grass roots’ football for many years. He was Chairman of Oxshott Royals F C - a Club of 26 teams aged 6 years to 18 years – and was responsible for 400 players plus. Currently Chairman of Oxshott Royals Seniors
.
Through his work and various consultancies, Mike has advised Boards / Companies at the
highest level.  The areas include (but are not limited to) commercial TV and radio, the BBC
TV and radio, British Film Board, R. C. A,  C. B. S, Sony, American Express, Ford Motor
Company, Independent Production Companies world-wide in TV, film and advertising etc.

Mike has extensive experience in the Law and accountancy appertaining to a broad range of media subjects plus world-wide press contacts.

An area of expertise that Mike is frequently asked to advise on is ‘How do I deal with the Media?’
From televisual techniques to one-to-one with reporters, the explanation of the ramifications of what you have said to the damage that is caused by what you may have left unsaid!

For a person in the public eye, this area of public relations is paramount.

The reader of this document acknowledges that all information herein contained is furnished by way of background to assist in assessing the potential for consultancy contracts or advice to a client.

It is not submitted as a C. V. for employment.

The enclosed information may be used to confirm the credibility and experience of MIKE SMITH and it is expected that the recipient of such information handles such enquiries with discretion. 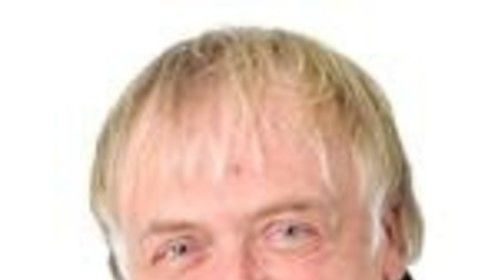