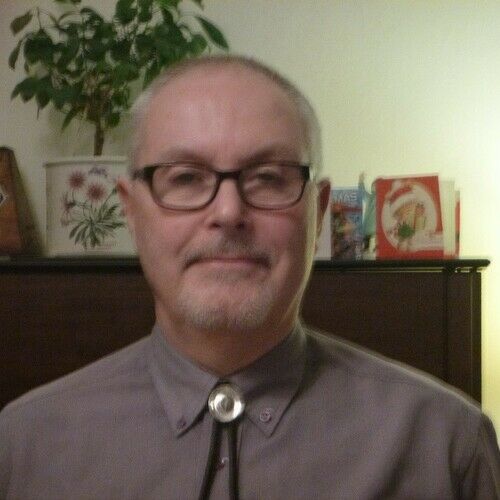 Between 1994 and 1997 I was chairman of the Welsh Speculative Writers Foundation, which published 'Beyond the Boundaries' magazine and in that capacity I was a panellist at the European small press science fiction convention, held in Dublin (October 1997), and the UK Year of Literature and Writing 1995 Swansea arts festival.
In 2003 I went to University as a 'mature student' and gained a first-class BSc (Hons) in Science and Science Fiction followed by a MA in Scriptwriting. Both degrees enabled me to put all those hours of watching and reading about science fiction to good use.
I later lectured on the Science and Science Fiction degree.
I now work as a freelance writer having had a number of books and graphic stories (Commando Series) published. 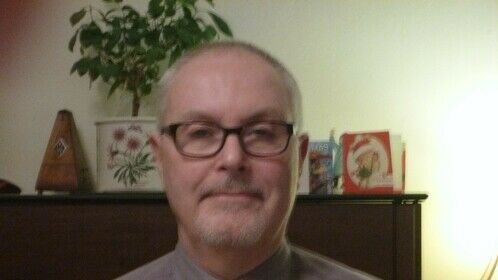 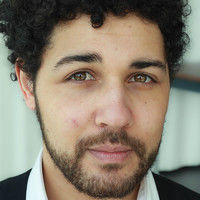