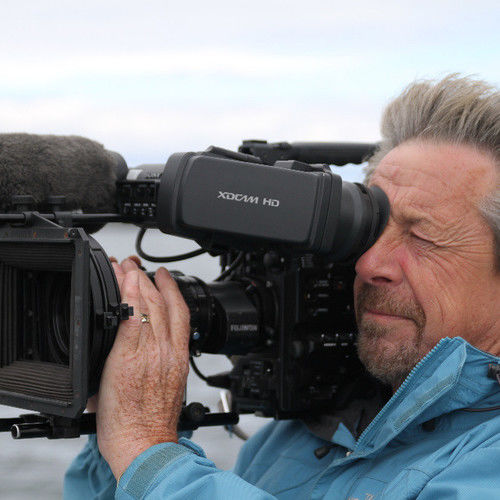 Camera Operator and Director of Photography

The Girl With Half a Face, The Sarah Atwell Story. Discovery Health, 2013

“The Working Dog”: DOP, 2012
How dogs work in our modern society, “they see in black and white but smell in Technicolor”, dogs can detect cancer in some patients, or track turtles and snakes, who knew? Clerisy Entertainment.

“Fallen Soldiers”: DOP, 2011/2012
Stories of Nova Scotia’s war dead and where they remain forever, buried, often where they died, in the fields and towns of Northern Europe. Clerisy Entertainment.