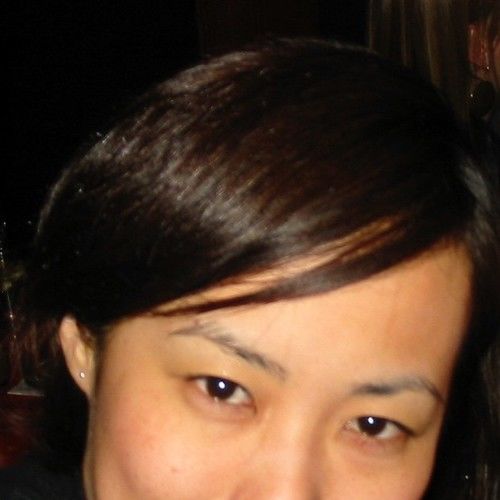 Yumi Mashiki is a classically trained composer and arranger for moving imagery based in London.

A Masters graduate from Kingston University, majoring in Composing for Film and TV, she has also studied composition and orchestration from award-winning composer/orchestrator Conrad Pope in a Hollywood Film Music Workshop.

Yumi creates bespoke music for screen, including film, TV, web-series, advertisements, games and others. She also offers expertise in string arrangements, programming and score preparation. A member composer of the Hollywood Elite Music & Media since 2015. 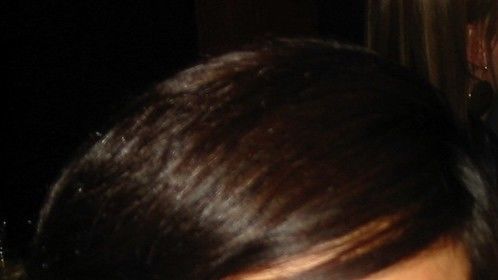 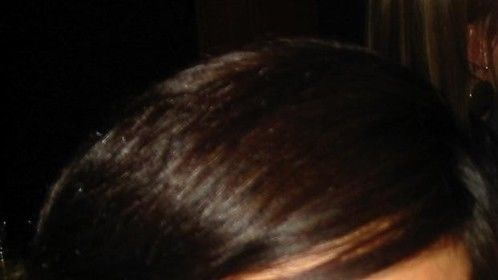