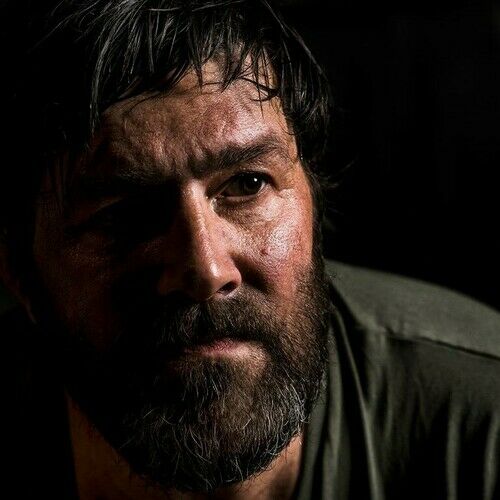 I am the founder of the Caledonia Short Script Competition.
I have a BA degree in the Creative Industries including script writing.
I have written/produced/directed theatre shows one of which was a commission.
I have written/produced/directed adverts for radio, all commissions.
I have helped create and written for Puffin Books magazine for children called "Puffin Post".
I analyse scripts for writers.
I have acted in several short films.
I was co-founder and director of Film Industry Scotland.
I was a professional singer for 28 years.
I was also a Cruise Director on the ships.

Unique traits: All round creative. 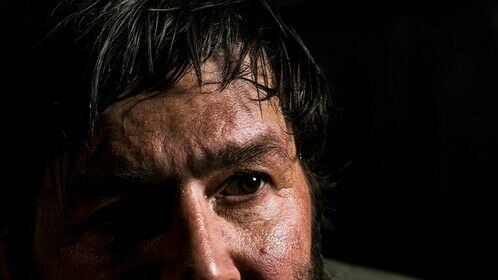 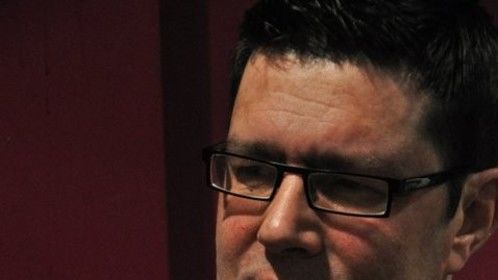 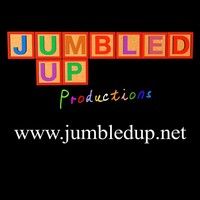