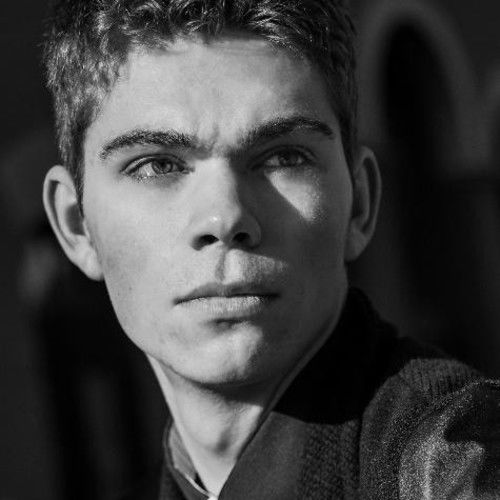 I'm a 19 year old actor born and raised in Victoria, BC. I grew up playing sports at at a competitive level (Was one of the top tennis, soccer, volleyball and badminton players in my province at different points in my life). I got injured badly enough in my senior year that any hopes of playing professionally evaporated and so I went to college taking pre-requisites for both the honors in biotechnology program at BCIT and the nursing programs at Camosun and VIU in the hopes of going to med school following a bachelor's degree. However, after one of the most boring semesters of my life I decided to try to find something I could be passionate about. Through some connections I had made by modelling locally I was able to get a principle SOC role in a music video and had the time of my life. I fell in love with acting immediately and since then have had principal and supporting roles in multiple short films, principal roles in two commercials including a US national ad campaign for Office Depot/Office Max and work in a couple music videos since the first one. All in one year. I am currently attending the Victoria Academy of Dramatic Arts for film and tv acting and am planning to move to Vancouver as soon as I graduate. I love the people in this business and if you ever happen to be working in Victoria, and would like to collab, please shoot me a message as there's nowhere else on the planet I would rather be than working on set!