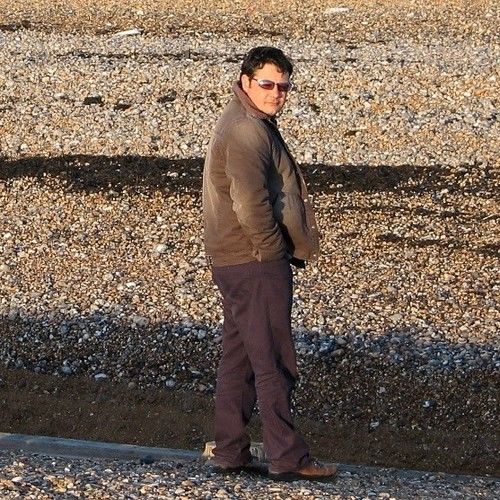 In 1993 I founded a Theatre company. Over the following 8 years we put on over 20 different productions. The roles I took on ranged from Valmont in Dangerous Liaisons through to the main role in Accidental Death Of an Anarchist. During these acting roles I became Interesting in Film making. Stating in 1995 with a Panasonic S-VHs camera I started filming the shows. This work led onto Corporate video production and today 4K film making. I run a production company called Video Image productions, and at present produce many films for the corporate and film market. 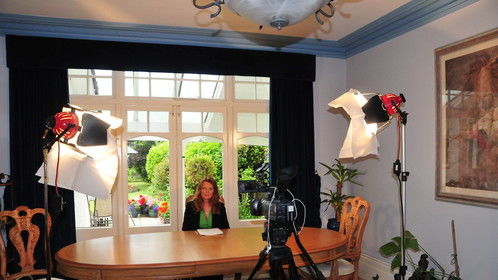 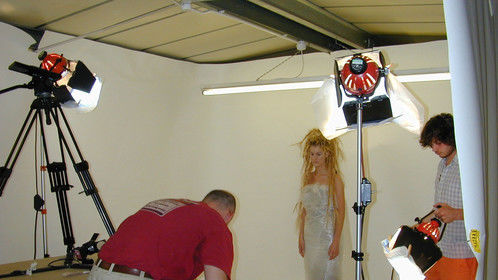 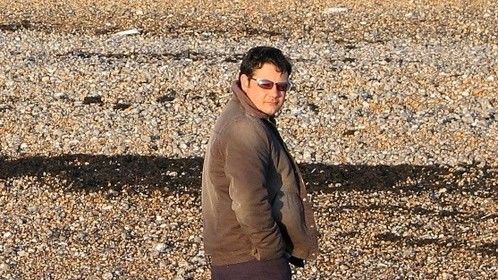