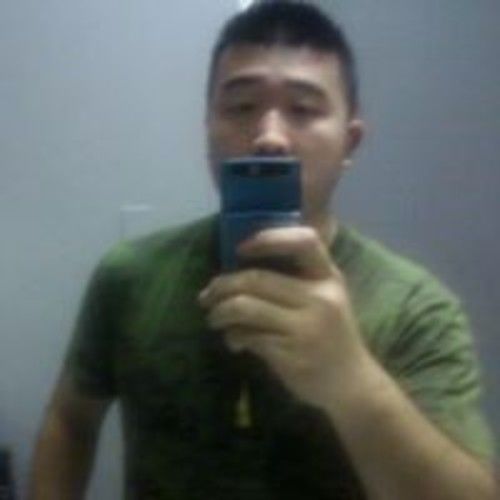 I'm an aspiring writer whose known works were a few short films that can be viewed on Facebook. I was born in San Jose, California to immigrants who came from Vietnam shortly after the Vietnam War ended.

I am a person who enjoys experiencing things in general.

To me, experience is crucial and invaluable.

I'm an established writer who has contributed to citizen media sites such as , Associated Content, GroundReport, HubPages, Digital Journal, Now Public, The News Hub, and Moosin.

As a martial artist, I have trained in several styles. In the course of roughly 3 years I have studied Judo, Tae Kwon Do (returned to that style), Yang Tai Chi Chuan, Fencing, Hapkido, Boxing, Muay Thai, Brazilian Jiu-Jitsu, Technical Wrestling, and FCS Kali.

When I was younger I briefly trained in Wado-Ryu Karate.

I found writing to be the best outlet to draw from my experiences.

I'm currently working on a TKD tutorial app, a YouTube series, and a book of mixed drink recipes. 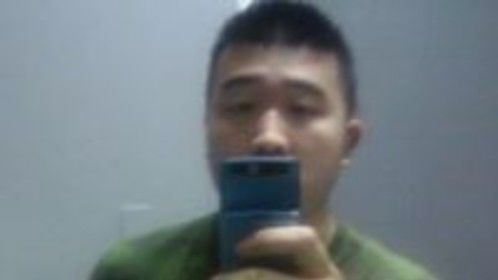