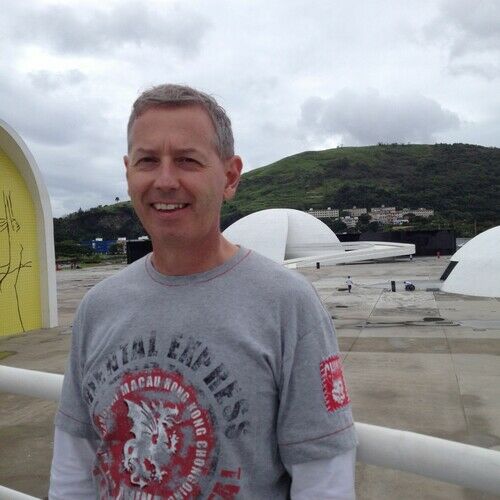 Paul's feature drama - Ruby's Choice - has recently been filmed in Sydney starring Jane Seymour (Dr. Quinn Medicine Woman) as the lead role of Ruby. Two-time Silver Logie winner Jacqueline McKenzie (Romper Stomper) plays her daughter and Coco Jack Gillies (Maya the Bee) as her granddaughter. He has written multiple projects on assignment and has a knack for writing high concept comedies, with wins or being placed as a finalist in several international screenwriting awards. His wins include:
- Euroscript Award for the feature romantic comedy - Elvis Town (since optioned by Freshwater Productions)
- Faith & Family Script Showcase in Los Angeles for the Animation Feature - New to the Zoo.

He adapted a Maltese best selling non-fiction book titled Breakthrough into a feature biopic for the big screen. It has since been optioned and is titled - Do It Scared.

If you're interested in one of his scripts or want some help with your project, you can email @ pmahoney@.au or message via facebook, stage32 or LinkedIn 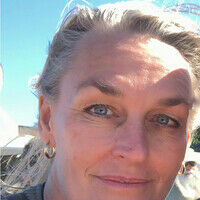 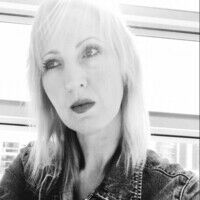