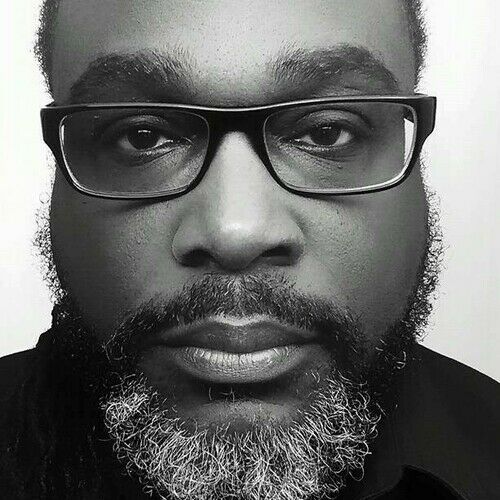 Steve Driffin has been writing for over two decades. He started out writing plays and began doing street theatre in the inner city of New Haven, CT. From there he wrote more plays and produced them locally as well as in Virginia and South Carolina. He always had a desire to get into filmmaking and wrote several screenplays, but at that time, making independent films were costly and the market was (as now) virtually impenetrable. Determined, Steve continued to write and most recently wrote, directed and produced his first independent film. He now adds filmmaker to his credentials. 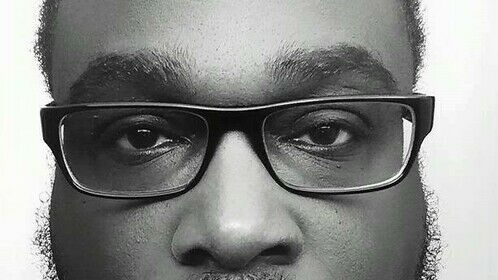