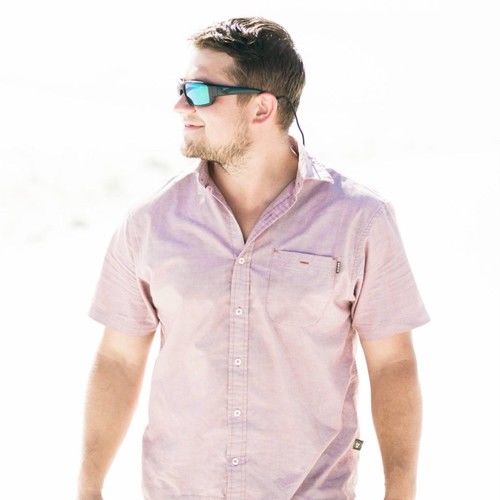 Dad got me into this game. He was a very well respected freelance photojournalist. My earliest memories are being on assignments with him in various locations, usually spanning the globe.

Having learned photography from a very young age, I naturally began to gravitate towards Film as the smaller production companies began to take hold in the early 2000s. Until 2012, I have primarily been a freelance photographer shooting adventure lifestyle, commercial advertising, weddings, and portraits. It wa in 2012, I decided to make a harder push into film. Now in 2015 I own and operate , , and .

My greatest strengths are currently as director of photography. I do have experience directing my own films.

Thanks for taking the time to read my bio, feel free to reach out. 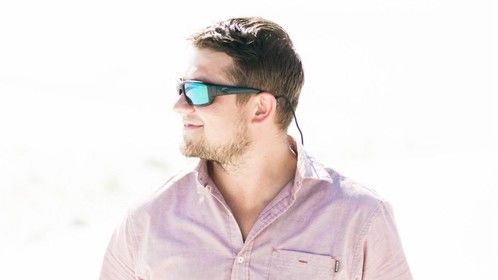 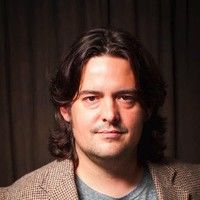