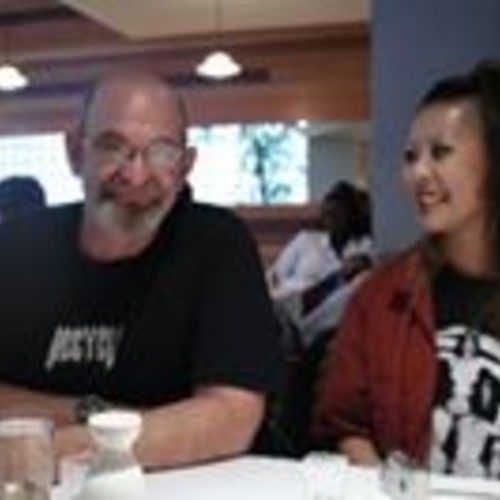 I' m from the South Bronx, over educated (% university degrees from schools such as Johns Hopkins and UC Berkeley) in the fields of genetics and molecular bio. But my father had worked at Cinecittà, outside Rome, after the war, and raised me with a love of cinema. I learned photography well enough to shoot for the New York Times as their stringer in Hawaii while at the med school there, and took a summer course from the Film Board of Canada on the side.

Each year I cover the film festivals in Sacramento, and currently, I'm working a memoir of my time in Paris, Munich and London in 1974. I originally wrote it as a shortened version in screenplay format, and a publisher wants it as a book. I'm a member of the Blue Moon Literary & Art Review: - you'll find my photo toward the bottom.

If you have a project that might capture my interest, contact me and see if we can work something out. 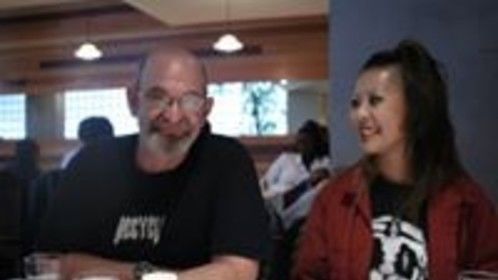