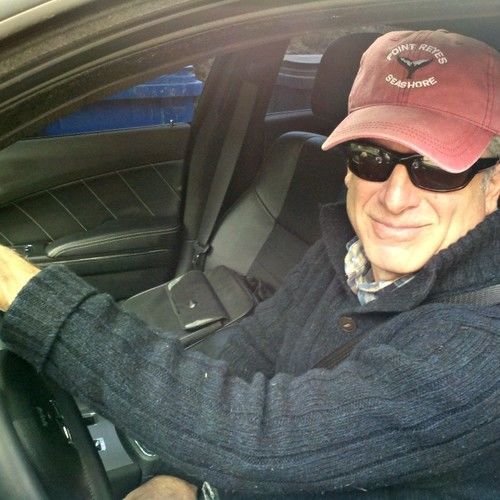 
​
From his association with Steven Spielberg, Grais co-wrote the mega-hit POLTERGEIST. This hugely successful film guaranteed a sequel, POLTERGEIST II, which Grais co-wrote and produced. It, too, was so successful it demanded yet another sequel immediately, but Grais felt it
was time to move on. He then co-wrote and executive produced a limited series VISITORS FROM THE UNKNOWN for CBS and executive produced the film GREAT BALLS OF FIRE, starring Dennis Quaid, Alec Baldwin and Winona Ryder. He then co-wrote, produced, and financed the hugely successful MARKED FOR DEATH, for 20th Century Fox, starring Steven Seagal. Next,
he produced another box office hit, Steven King’s SLEEPWALKERS for Columbia Pictures, and co-wrote COOL WORLD starring Brad Pitt, Kim Basinger, and Gabriel Byrne for Paramount Pictures. In 2000, he executive produced WHO KILLED ATLANTA’S CHILDREN, the highest rated movie of that year for Showtime. An accomplished showrunner in episodic television, Grais oversaw production on the syndicated series, THE IMMORTAL,
a supernatural one-hour action skein.
​
Projects in various stages of development include: THE CHITTERING, LOST GIRLS, THE LINE, COLD HEAT, CHRISTA'S LUCK (book)
​​MICHAEL GRAIS has written and produced movies of domestic and international acclaim, whose gross revenues have exceeded five hundred million dollars. After Emerson College and N.Y.U. Film School,
Grais decided to relocate to Los Angeles. He began writing for episodic television and then launched into features. Michael has written everything from romantic comedies to thrillers for seven Academy Award winning producers/directors.
He now lives in Sonoma, Calif.

Unique traits: I am a writer of all genres and producer who really cares about helping the director and actors and crew realize the dream of the film. 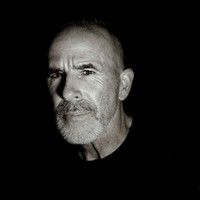