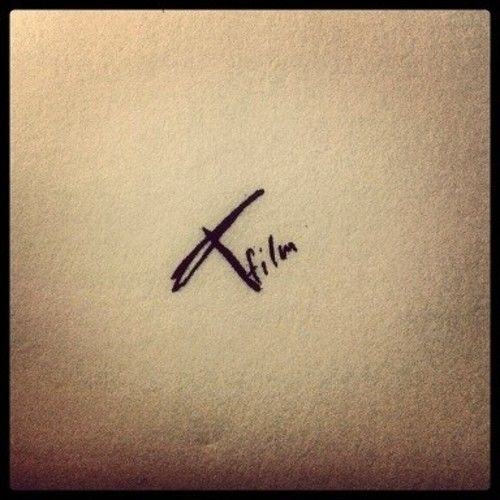 Independent journalist and director specialised in current affairs and social issues. She is CEO of Tfilm Production Company, which produces documentaries and investigations for international tv channels and for the theatrical distribution.
Silvia Luzi's titiles are shown worldwide, winning several awards. Her latest documentary 'Dell'Arte Della Guerra' (On The Art Of War) was selected and awarded by the main international film festivals, it was also awarded as Best European Documentary by the Federation Of Film Critics of Europe and the Mediterranean, Fedeora; and by the European EU-OSHA. It received also a Golden Globes nomination and many other prizes.
Among her other works, the title 'The Threat' was selected in more that 50 international festivals winning several awards, including the New York Filmmakers Prize and the International Reportage Award. The Threat has a theatrical and tv distribution in six countries. 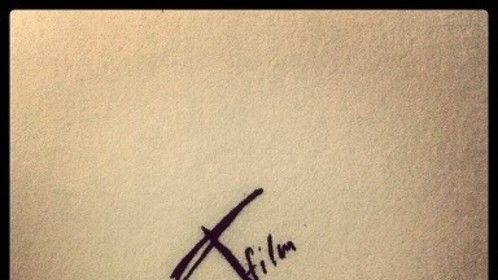