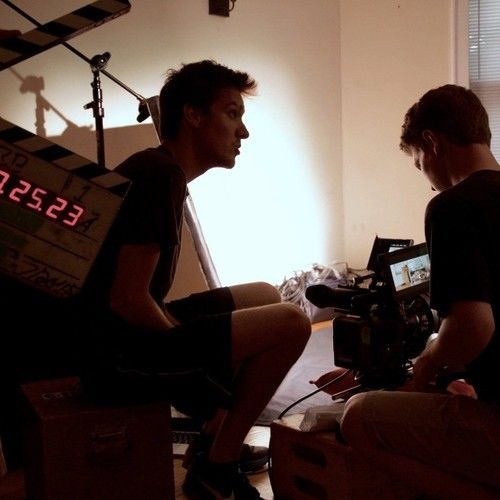 LA based Cinematographer. I love telling stories with cinematography. I am just constantly looking for new scripts to help a director tell. 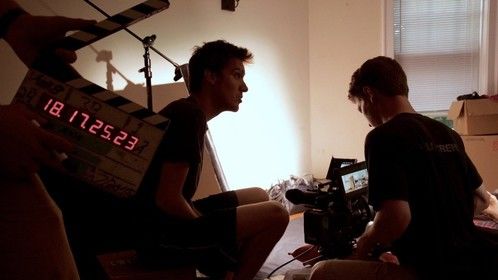