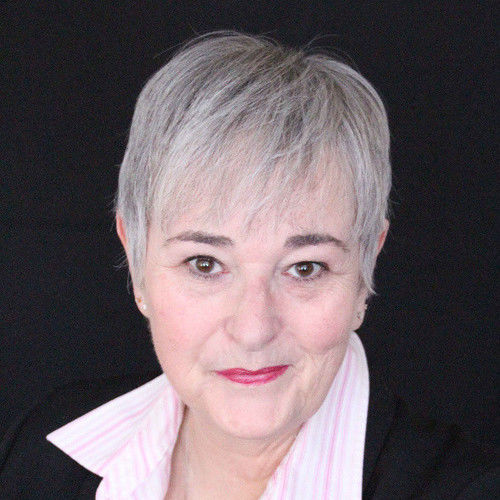 Hello Folks! I am Yvonne E. Davidson and am a Mom of two grown children and married to the man of my dreams for 32 years. I am a Canadian actor and retired Royal Canadian Air Force where I was a scope dope/fighter cop. Air Defense Tech to civies. Just kidding.
I had a surgery go all wrong, and I died on the table, woke up 4 days later and started my bucket list. I figured time was of the essence to try this acting thing.
There was an opportunity to audition for a play, ended up with the lead (Mrs. Stancliff in SEX PLEASE! WE'RE SIXTY! and now I am hooked. Got into film 3 years ago and I guess I am on my way.
I am in the middle of writing treatments and grant proposals for a doc that I am desperate to get done. Can't wait for filming to FINALLY begin. I have done some Burlesque, stand-up comedy, Indie projects and tons of BG!
I am on to the next chapter of my life!

Unique traits: Canadian, not too hard on the eyes, great sense of humour, taking horseback riding lessons, ex-Military, can handle firearms, and teach Zumba in a Nursing Home!! 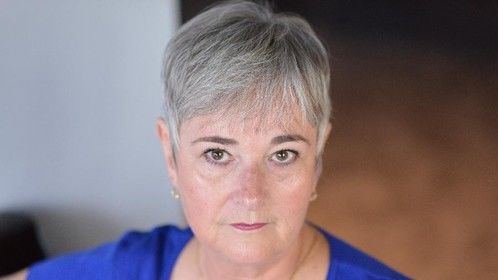