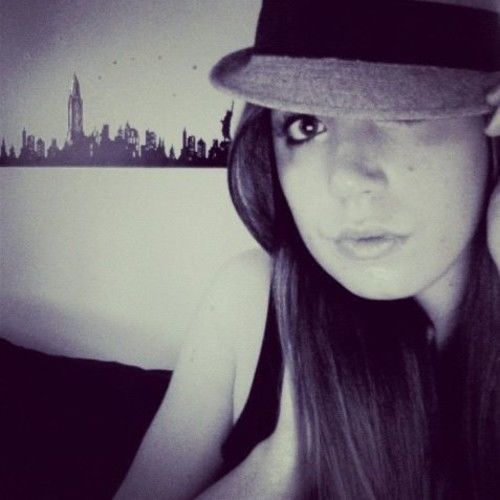 For half a decade I have worked on some of the more well-known TV formats produced for North American viewers in both the fields of casting and producing. Some of my recent projects include:

• Associate Producer for the 2nd Season of “Match Game” on the Comedy Network; a re-vamped
game show classic from the 1960’s that features an ever-changing celebrity panel, two contestants, edgy banter and euphemisms galore.

• Casting Director for the return of YTV’s hit new show, “Cache Craze”; the show’s formatting was adapted from Season 1 and will now feature 20 x 30-minute episodes due to air March 2014. This series is a high-octane family treasure hunt inspired by the global phenomenon of geocaching and our anticipated Premiere episode will feature three Gold Medal Olympians.

• 1st Assistant Director for the 2nd Season of “Deal With It” on the W Network; a hidden camera game show and comedy extravaganza that targets unsuspecting restaurant patrons and gives them a chance to win instant cash! The only twist… they can’t tell their dinner date that they are on the show.


When it comes to lifestyle and reality television, my strong background in casting has finessed my story telling abilities, and moving forward I hope to use these skills further along the avenue of producing. 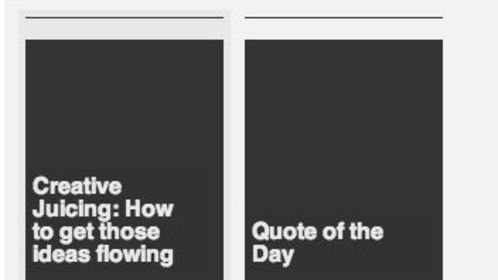 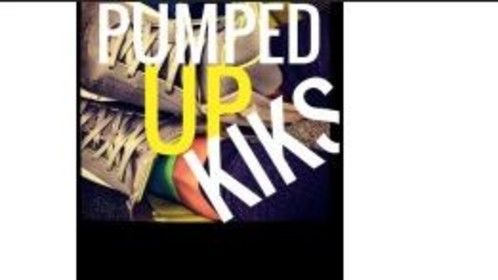 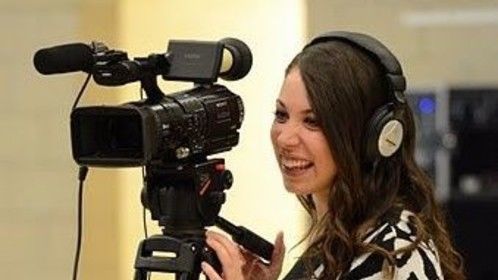 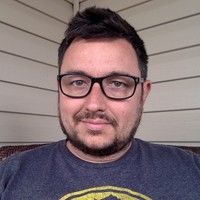 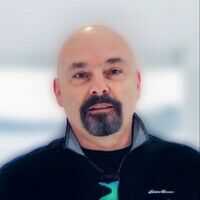 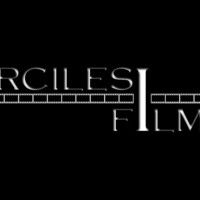 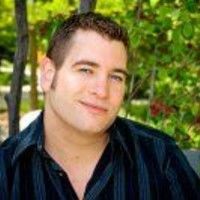 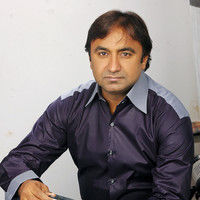 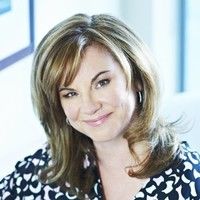 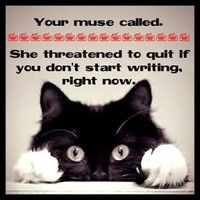