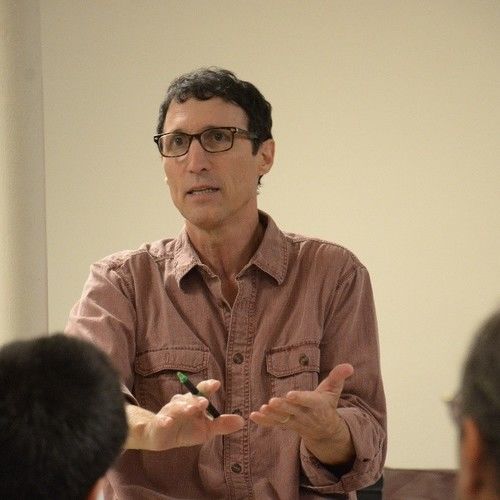 Shawn Nelson has taught and coached film and television stars and working actors for over 30 years. Among his many clients are Emmy and Golden Globe nominees and winners.
He is a member of Directors Guild of America, Screen Actors Guild / AFTRA, and Actors Equity Association. Mr. Nelson has performed professionally in film, television, on stage, and has directed both for the stage and for prime-time television. He has had produced a full-length screenplay, and has written and co-written numerous others.
Mr. Nelson taught his weekly Film Acting Master Class in Los Angeles for over three decades, before recently relocating to Phoenix, Arizona where he conducts the Shawn Nelson Film Acting Workshops.
For a decade, he conducted professional seminars for Acting and Film Directing students at the Sedona Film School (Zaki Gordon Institute for Independent Filmmaking) at Yavapai College, where he is an adjunct. He guest lectured directing students at Liberty University Center for Cinematic Arts; conducted workshops for directing students at the University of Northern Arizona film school, has guest instructed film acting students at Arizona State University, and teaches bi-annual master workshops in acting at Creative Bloc for Open Range Management clients in Baton Rouge, La.
Mr. Nelson was a regular guest instructor at Pasadena City College, and his new book on acting, Comprehensive Contemporary Acting, has been used as course material at the University of Southern California - where he was an adjunct instructor - and at Pasadena City College. He received his BFA in Drama from the North Carolina School of the Arts, in Winston-Salem. 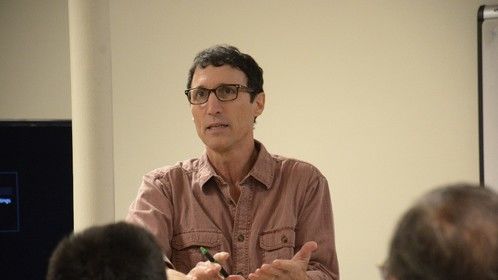