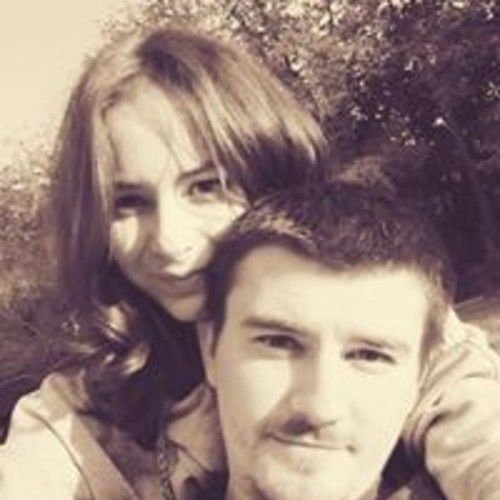 George ve GÄNÆAARD is a film director, writer and producer, born in 1984. He first got his degree in Sociology, in Bucharest, and studied Film and Television in United Kingdom, at Aberystwyth University.
George has worked as part of the crew on films like DOMESTIC (2011), THE DITCH (2012), ART (2013), ILLEGITIMATE (2015), FIXEUR (2016), A DECENT MAN (2018) and THE GENDARME (2019).
Recently, George had written and directed four short films: FIRST TIME (2015), FANTOMATIC (2017), BYRIANI (2017) and JULY LOVE (2018).
At the moment George is in post-production with his newest short film, FLUNKED, which has received financing from the Romanian Film Fund and is produced by Domestic Film. 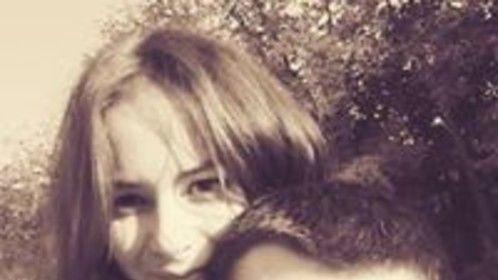