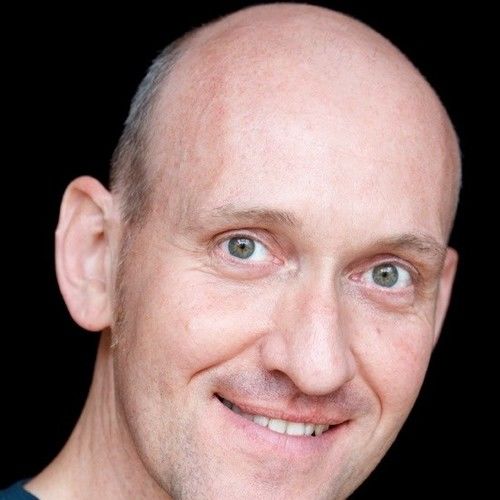 Much of my work, whether it be for film, tv or theatre, has been comedy based. I've been told I have comedy in my bones.
I have a background in physical theatre, devising, improv and clowning.
More dramatic roles do come my way as well, most noticeable of recent being "Mortgage" and "Bleak House" with director David Glass for the David Glass Ensemble and "The Trial" & "Oedipus", both theatre tours for Blackeyed Theatre.
I have been fortunate enough to have worked with directors Terry Gilliam, Yoshi Oida and Sally Cookson in West End productions and national touring shows.
Extensive work in Children's Theatre has lead to many brilliant collaborations including the award wining "Clown" for Travelling Light Theatre Company and with other companies such as The Polka Theatre, Big Wooden Horse and The Theatre Centre.
Recent voice work has been with the Gorilla Film Magazine on two audio series, firstly "The Bunker", and now the soon to be released science fiction comedy "MarsCorp".
I am also a regular guest host and performer on Horror Host Bunny Galore's Movie Nightmares which can be seen in the UK and also in America.
As a writer I have helped collaborate and devise various theatre shows such as "Three Keepers" for WinterWalker, "Lost And Found" for Travelling Light Theatre Company, "The Little Prince" for The New Pathways Project and pilot script proposals for television such as "TeamXtream" for TeamXtream Productions.

Unique traits: Much of my work has been comedy and physical theatre based. 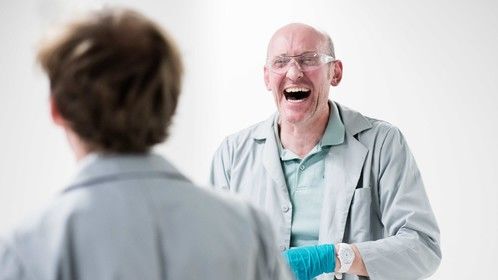 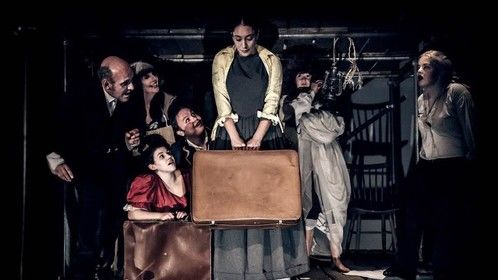 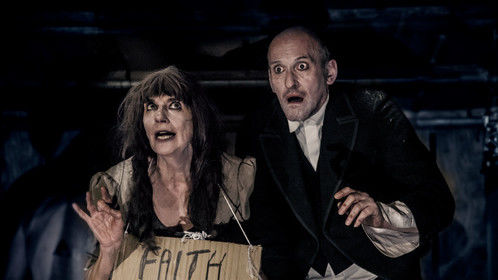 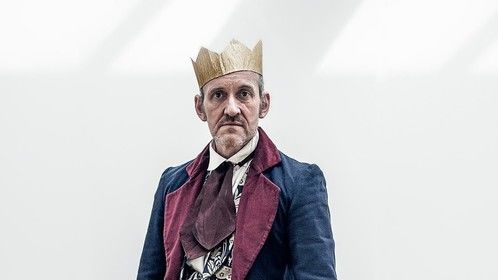 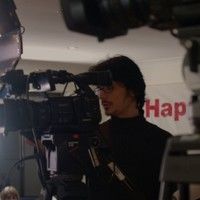 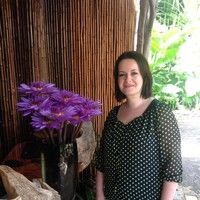