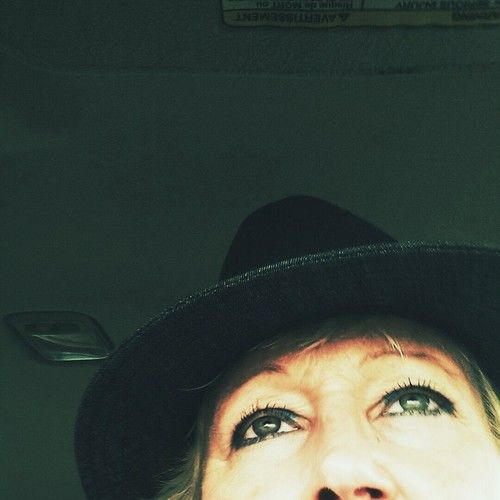 I've been interested in Film since I was a small child. Always dreaming about being on The Silver Screen!
As a child, I was discovered by Talent Scouts on The Beach for Television Commercials. Parents never wanted me in any Show BIZ!
At Camp we each had a Project to do on Stage, for all to see. My Skit Turned out to be Amazing! Counselor told me and my Parents to get me in Show BIZ ASAP, Parents balked. Counselor pulled me aside and told me to absolutely pursue it when I got older! I was 12 then.
Joyce Conovers Agency For Modeling School in 1974-5. Training in Modeling, Poise, Public Speaking.
Worked for a Couple of Years for The Agency Doing those types of Jobs.
Unfortunately my parents frightened me out of The BIZ.
Discovered again while living in NYC and waitressing in a Hotel that serviced many people in The BIZ. She was The owner of an Agency and was very upset when I told her that I was too frightened to be in that Business because "I was exactly what they were looking for!!" (Her words) "Get Unfrightened asap and get a Portfolio!! "
I was very successful in Sales and promoted quickly to Management, yet Show Business and Acting never left me.
Studied at New Jersey School of Dramatic Arts and had Training ,Hands on in TV Commercials in 2007
Refresher Piano Classes at Connies Music School in 2008
Took a Job as an Extra in a Feature Film Project called "Hello Again", taken from The Broadway Musical of the same name in December 2015.
I'm on Backstage and Explore Talent with Profiles also. 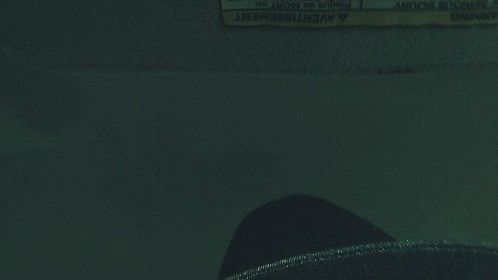